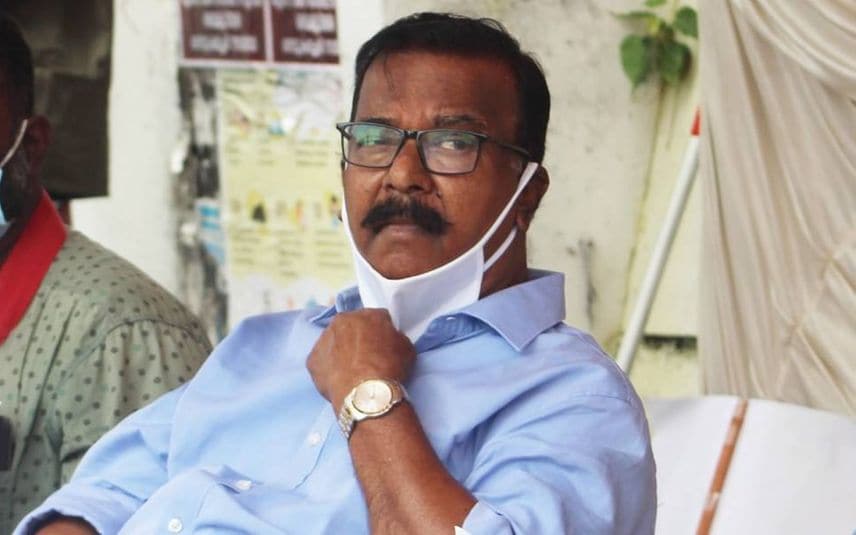 Thiruvananthapuram: The Communist Party of India (CPI) has excluded party veteran and former minister C Divakaran from state council. The move comes in the wake of implementation of upper age limit criteria.

Divakaran’s name did not figure in the list of state council members of Thiruvananthapuram district. It is learnt that national leadership intervened to drop Divakaran even as it was widely speculated that he would contest the state secretary election.

Divakaran among others had questioned CPI’s upper age limit of 75. However, CPI assistant secretary Prakash Babu clarified that the plan is to implement national council’s decision when the debate over the matter was in limelight.