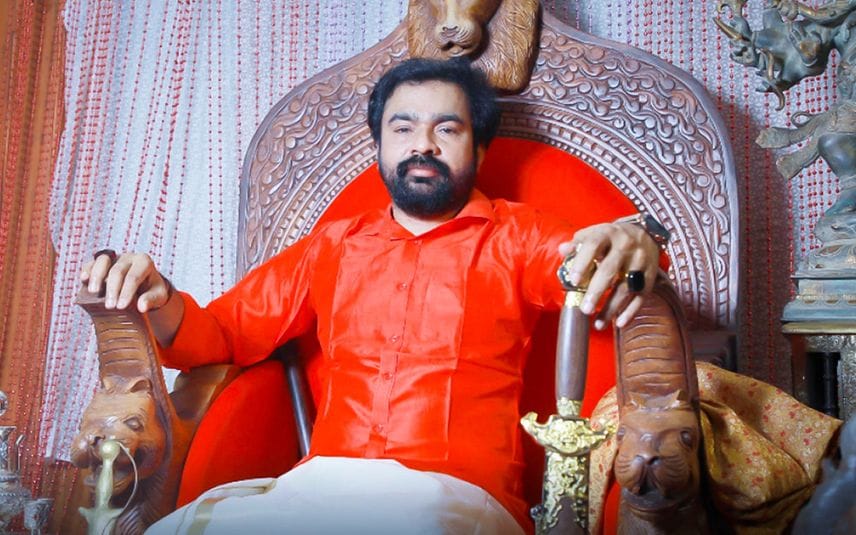 Kochi: The state police's Crime Branch team, which has been probing various cases against controversial antique dealer Monson Mavunkal, on Tuesday told the Kerala High Court that the investigation in the cases were going on and dismissed the allegation that the probe was improper.

The Crime Branch said it filed the statement after the High Court had on July 5 asked it to respond after one of the complainants in the case raised apprehension that there were attempts to "hush up" the case.

"The allegations raised by the petitioner against G Lakshman IPS has been included in the scope of the departmental enquiry going on against him and this has nothing to do with the investigation in the cheating case," the probe team said.

It also said that with regard to the allegations connected with the handing over of Rs 25 lakh to the accused in the presence of former DIG S Surendran by the complainants, there was no evidence for the senior IPS officers' involvement in the cheating case.

However, the probe team said that Lakshman, who is under suspension, had tried to interfere in the investigation in a cheating case against Mavunkal registered at the Pandalam police station. "But he did not succeed in his efforts to do so," the report said.

"With respect to the allegation of handing over of Rs 25,00,000 to the accused by one of the petitioner, Anoop, in the presence of K Sudhakaran, Member of Parliament, and all other allegations against K Sudhakaran are under the purview of investigation," Crime Branch said adding that they were yet to question the state Congress chief.

It also said that Sudhakaran was yet to be questioned.

Cherthala native Mavunkal, who claims to be in possession of rare and historic antique pieces, was arrested in September 2021 by the district Crime Branch which has been probing a cheating case against him of Rs 10 crore from different people.

As soon as he was arrested, photos of the accused with KPCC chief Sudhakaran, senior IPS officials, senior bureaucrats and many others were telecast in the media.

"I know him as a doctor. I have visited him as part of a treatment. There was nothing suspicious about him at that time. No dealings were made in my presence," Sudhakaran had told the media.

Mavunkal had apparently borrowed the amount from various people saying he was in need of funds to "clear procedures to obtain Rs 2,65,000 crore, a massive amount from his account in a foreign bank".

However, there is no such bank account, the Crime Branch had said.

VIP behind case against me, says Monson Mavunkal in his bail plea in POCSO case