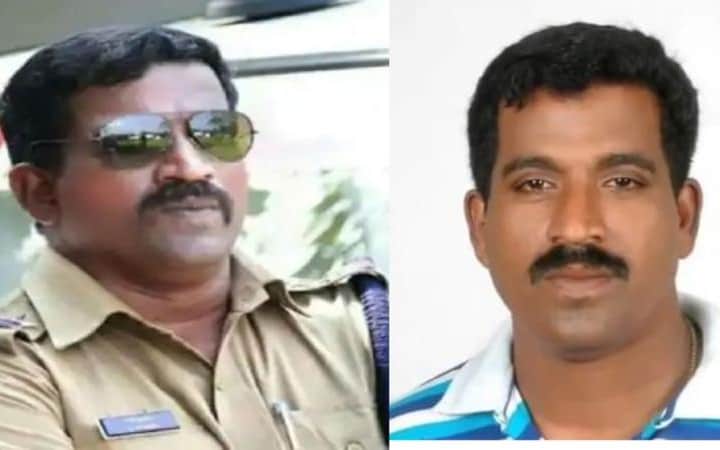 Kozhikode: Beypore coastal police CI PR Sunu who is booked in a gangrape case has been asked to go on leave. ADGP MR Ajith Kumar issued an order regarding this after Sunu joined duty on Sunday morning.

The CI’s re-entry to the office triggered a controversy as the DGP report also sought action against him in the gang rape case. Following this, ADGP issued an order directing Sunu to go on leave.

PR Sunu is named as the third accused for allegedly gang-raping a housewife at Thrikkakkara. The probe team released Sunu after the interrogation.

After joining duty, Sunu dismissed the complaint against him as baseless and asserted that he joined duty as the investigation will prove his innocence.

A total of 10 people are booked in the gangrape case. But the complainant only identified five accused.

The probe team claimed that they had released Sunu as there was no evidence against him. As his arrest was not recorded, the department didn't take any action against him. Following this, he returned to the Coastal Police station as CI.

Meanwhile, PR Sunu is booked in 6 cases including 4 sexual assault cases. In the report, the DGP cited that action should be taken against the CI by considering his criminal background.