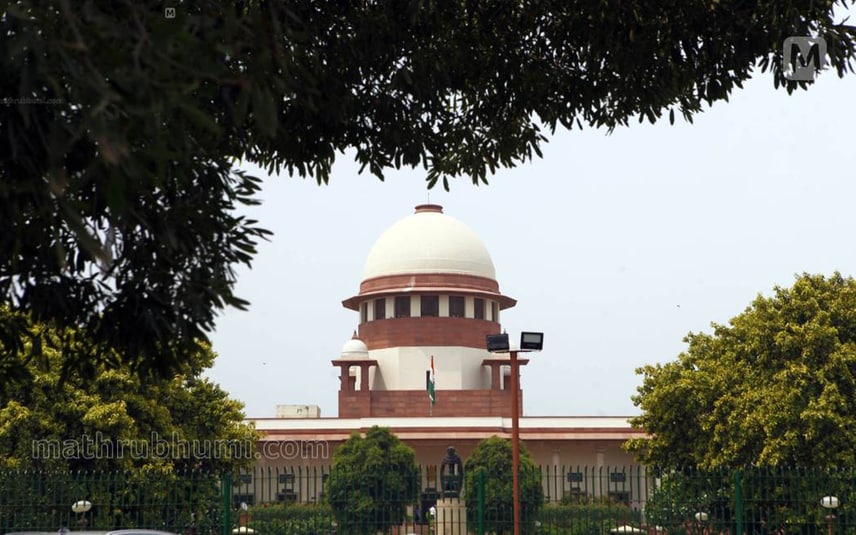 New Delhi: In a plea against the remarks in Kerala High Court’s verdict stating Bishop have no authority to sell lands and assets held by the churches, the Supreme Court of India has issued notice to litigants in the plea submitted by Sulthan Batheri Diocese of Malankara Orthodox Syrian Church under the Syro-Malabar church. Notably, the litigants include the head of the Syro-Malabar church Major Archbishop Cardinal George Alencherry and the state government.

Earlier, Kerala HC had dismissed petitions filed by Cardinal George Alencherry to quash the cases related to Syro Malabar Church land sale row in Ernakulam-Angamaly archdiocese. Then, the court had pinpointed that the lands and assets held by the churches should be under a trust, and Bishop has no authority to sell or hand over it. However, Malankara Orthodox Syrian Church under the Syro-Malabar church in the SC argued that the verdict is applicable in all factions of Christian Churches.

Over the plea, SC initially queried the counsel for Malankara Orthodox Syrian Church whether they can approach Kerala HC but later issued notice from its side.