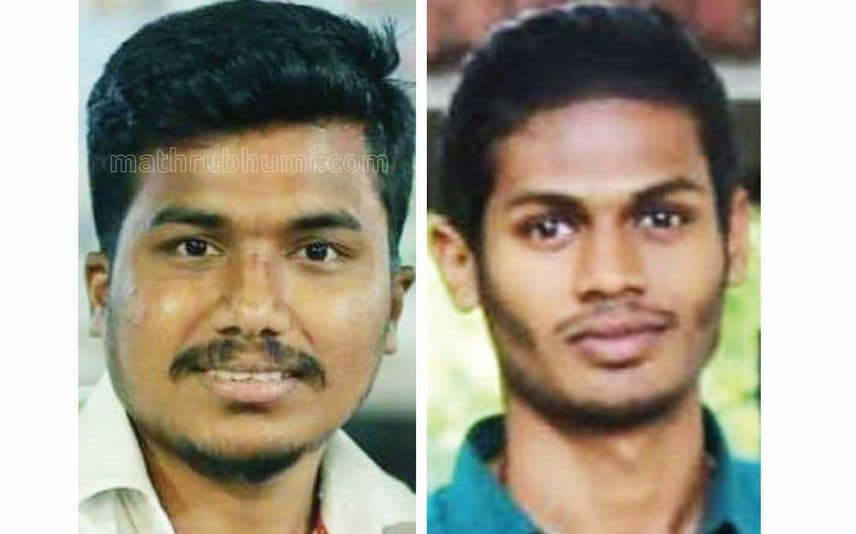 Palakkad: Police have arrested two brothers from Parakkulam near Vilayodi in Chittur here for allegedly raping a minor girl.The accused are identified as Ajeesh(27) and Ajaygosh(22).

Ajeesh is a DYFI leader, while Ajaygosh is an SFI activist.

According to police, the duo had been sexually abusing the girl for a year. The incident came to light during the counselling session at the school.

The officials produced the accused before the court and remanded them.

While in court Ajaygosh tried to escape from the officials when they released his handcuff. He climbed onto the compound wall and reportedly tried to kill himself by touching an electric transformer. He suffered burn injuries on a hand and was taken to taluk hospital here. Doctors administered first aid to him at the hospital and shifted him to jail after 3-hours long observation.

It is also learnt that DYFI and SFI have initiated action against the accused.