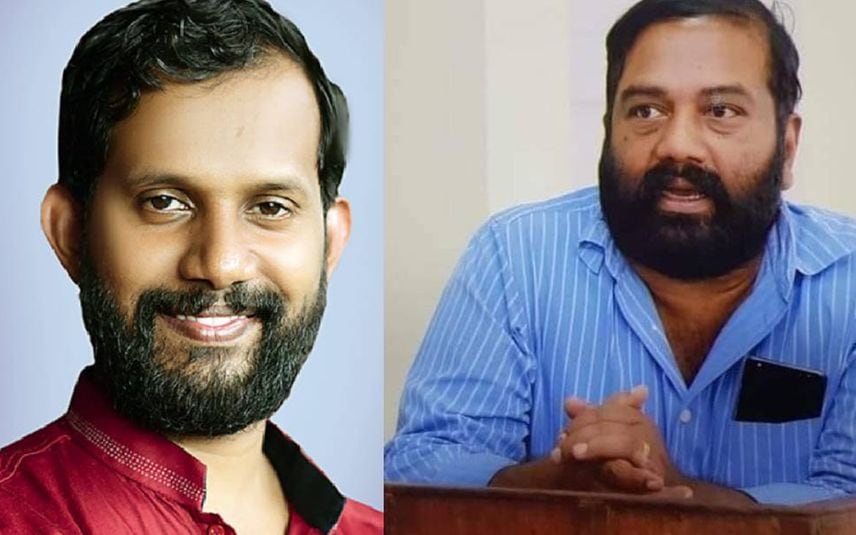 Thiruvananthapuram: In connection with the issue over Anupama's child, the CPM is gearing up to take action against the Kerala State Council for Child Welfare general secretary Shiju Khan and Anupama's father Jayachandran. The CPM decided to take action concluding that the issue has embarrassed the party.

The party is also planning to remove Shiju Khan from the post of general secretary of the Council for Child Welfare and Anupama's father PS Jayachandran from the Peroorkada CPM local committee. The state and district authorities of the party had taken the stand that they were with Anupama and Ajith. Yet the question arose as to why no action was taken on matters that were under the control of the party.

As the office bearer of the Council for Child Welfare, Dr M Shiju Khan had made some mistakes, concluded the party. The party also pointed out that it had failed to follow the procedures for adoption and determine the sex of the child.

The action will be taken against Anupama's father for removing the child from the mother without her consent. Jayachandran is likely to be removed from the Peroorkada local committee. Jayachandran was a potential leader and had the seniority to be promoted to the Area Committee.

There was a need within the CPM district leadership to discuss the Anupama case. District Secretariat Member C Jayanbabu put forward the demand. But the party had not taken any action other than discussing the issue.