Child dies after being hit by MEMU train in Thrissur 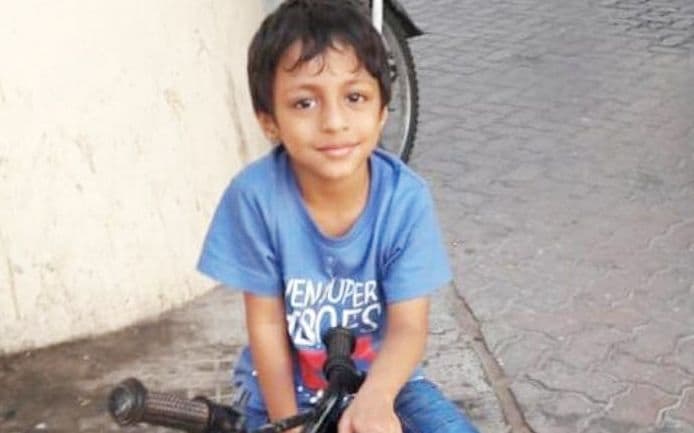 Thrissur: A class 2 student died after being hit by a train near Mullurkara in Thrissur on Wednesday morning. The deceased was identified as Muhammed Rizwan, son of Kumulambarabil Faisal.

The incident happened while he was returning home after attending the Madrasa. The child got hit by a MEMU Train while crossing a level cross near his house.

His brother, who was accompanying him, escaped unhurt. Riswan's body was later shifted to Thrissur Medical College.