New regulations are being imposed for repatriating expats to hide the state government's failure to set up adequate facilities in Kerala, the BJP leader said. 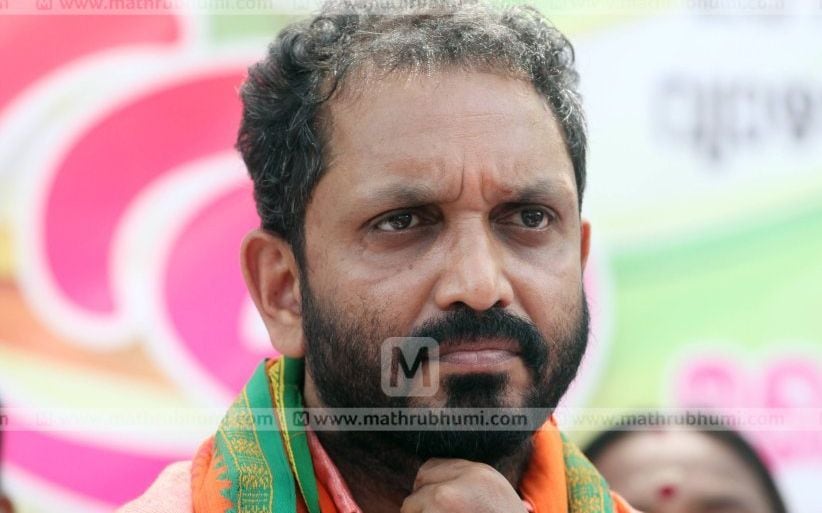 Thiruvananthapuram: BJP state president K Surendran criticised the Kerala government saying that they are insulting the expats who work tirelessly in foreign countries for the sake of the state.

In his statement, K Surendran said that NORKA secretary’s order implies that Kerala cannot even give its NRI population the facilities it had provided to migrant labourers.

The NORKA secretary’s order stating that expats cannot even be considered as migrant labourers should be withdrawn immediately. The same people who go after the NRI population whenever there is a crisis in Kerala are totally neglecting them now.

Only a few percentage of the people who return from abroad have the disease. Disease transmission can be prevented if they are placed under good quarantine facilities. But instead of doing any of that, the Chief Minister is letting them succumb to the disease, Surendran alleged.

The BJP leader also added that the Chief Minister understands that it is not practical to conduct COVID tests in foreign countries and repatriate only those who test negative for the virus. New regulations are being imposed for repatriating expats to hide the state government's failure to set up adequate facilities in Kerala.

K Surendran demanded that all those COVID positive Keralites stranded abroad should be repatriated and given adequate medical care.