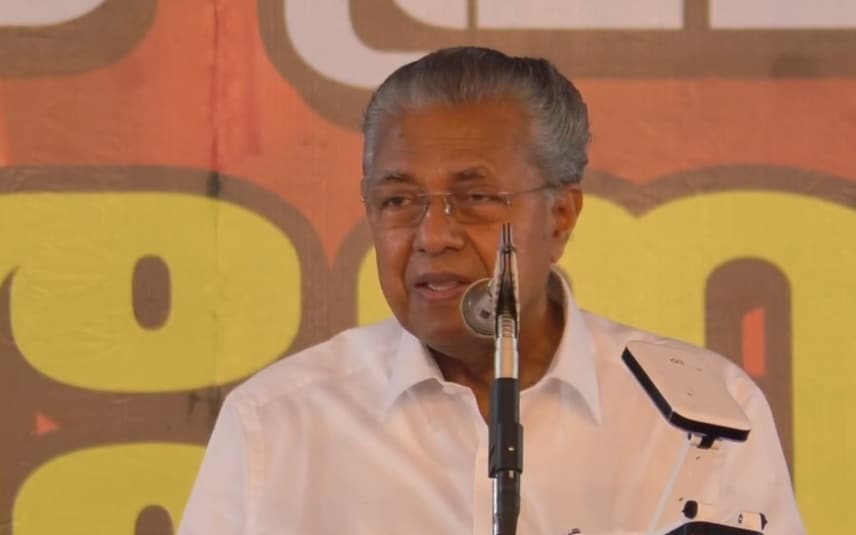 Thiruvananthapuram: Opposition parties are taking Kerala to the 19th century by protesting against the SilverLine semi high-speed rail corridor, chief minister Pinarayi Vijayan said here. He was speaking at a public gathering, organised by LDF, aimed at generating sentiments in support of the prestigious project of the state government.

The project is for the future generations of the state. The opposition has always taken a stand against development. They opposed land reformations during the first government of Kerala. If they are not yet ready to correct, people will show them the right path, CM added.

The Kerala Model of development is exemplary. Even international researchers study it. This government intends to implement projects that are integral to the future development of the state. This is what we offered the people during the election campaign. There is no need for doubt that the government will go ahead with the project, he added.

CM slammed the previous UDF government for delaying the development of the National Highway, GAIL pipeline and Edamon-Kochi power highway.

Developing NH is not sufficient for the transportation sector of Kerala. We have two more highways. But that is also not sufficient. Railways have been neglecting the state for a long time. What is the situation of the proposed rail projects in the state?

This is not just a state government project. Indian Railway demanded a new line in the state. K-Rail is a joint project of state and union governments.

The standard gauge is adopted elsewhere in the country for high-speed rail projects. Why can't Kerala do it? This is what experts from Kerala told the union government. It includes the CM candidate of the BJP in the assembly polls and a union minister as well. They have to understand that SilverLine is part of the National Rail Plan.

CM said that the issues did not exist before 2021 and the return of LDF in Kerala was the reason behind the protests of the opposition parties.