CM urges public to stay vigilant ahead of opening dams 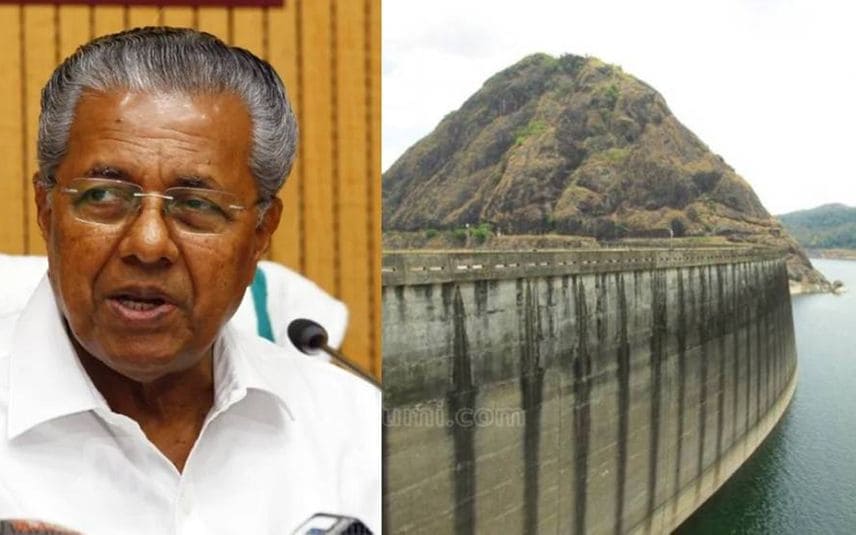 Thiruvananthapuram: Chief Minister Pinarayi Vijayan urged the people living on the surrounding areas of the dams, which were opened due to the heavy rainfall, to stay vigilant. It was decided to open the floodgates of the three dams according to the recommendation of the committee appointed by the government to monitor the water level in dams.

Warning was issued for the public ahead of opening the dams. Action to shift the people to safe locations are progressing. The chief minister requested the public to follow the instructions of the authorities and be extra cautious.

Currently, 240 relief camps have been opened across the state. A total of 9081 people belonging to 2541 families are staying in the camps. The chief minister added that the authorities have been directed to ensure all amenities in the relief camps.