CM defends police; says charging fine is not a sin

The CM also justified that the police were just trying to maintain law and order in Attappadi. 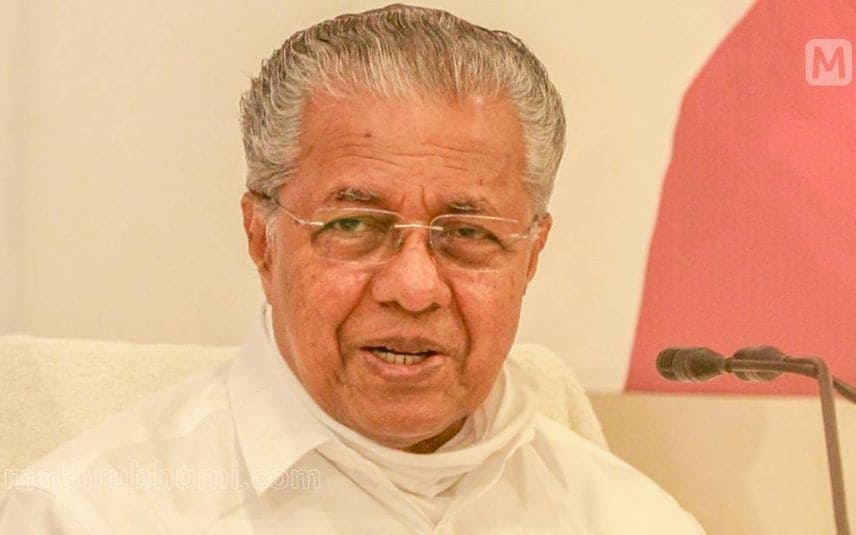 Thiruvananthapuram: Chief Minister Pinarayi Vijayan defended the police stating that levying fine during the pandemic situation cannot be considered a great sin. The CM also said that the selfless services of the police cannot be ignored. The CM was replying to the adjournment motion issued by Mannarkkad MLA N Shamsudheen against the police atrocities in Attappadi.

The CM said that the opposition spreads lies against the police every day. One should not criticise or abuse such selfless services for a political gains. He also demanded that the Opposition should critically examine whether it was right to create such a propaganda. The chief minister also justified that the police were just trying to maintain law and order in Attappadi.

Meanwhile, opposition leader VD Satheesan claimed that the CM had taken a stand justifying the wrongdoings of the police. The government has let the police loose in the state. It is why the opposition boycotted the assembly in protest, he clarified.

The opposition claimed that it is not good for the CM to blindly accept whatever the police report to him. He also asked why the police levied a fine from those who were going to do death rituals. However, the CM dismissed the allegations and stated that the police were behaving in a fair manner.