“I thought I would be able to vote as my name was in the voters list. But I couldn’t,” Teeka Ram Meena said. 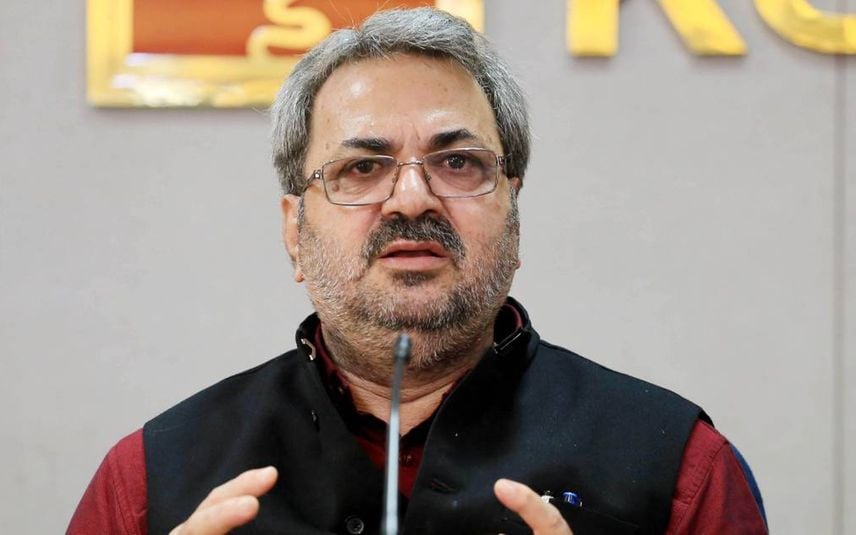 The district Collector, who is the returning officer, was informed about Teeka Ram Meena’s name not being included in the voters list. However, the Chief Election Officer’s name could not be included.

“I thought I would be able to vote as my name was supposed to be in the voters list. But I couldn’t,” Teeka Ram Meena said.

Teeka Ram Meena’s vote is in Poojappura ward. He had exercised his franchise during the last Lok Sabha election.