Thrissur youth was not dead when brother, mother buried him in paddy field: Post-mortem report shows 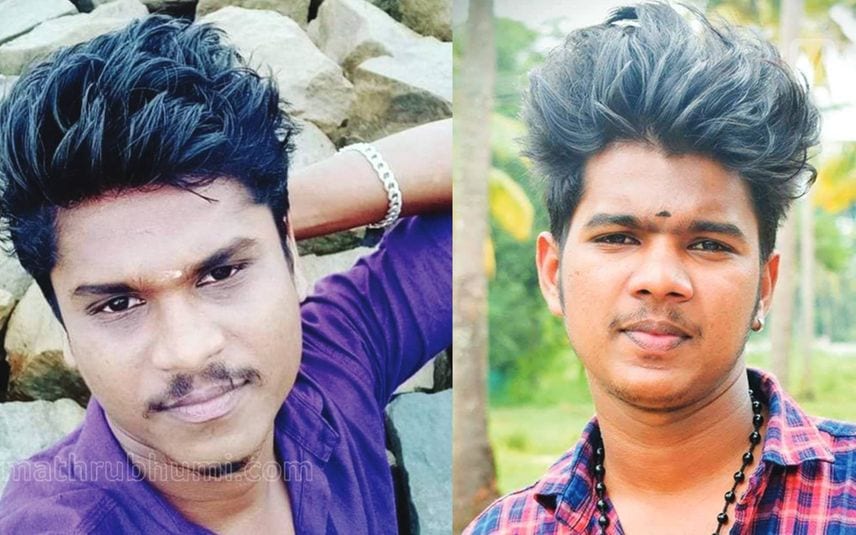 Thrissur: The post-mortem report of the youth killed in Cherppu here by his brother with the help of his mother shows that he was not dead when they buried him in the paddy field. The accused Sabu (25) had told the police that he killed his brother Babu (27) by bludgeoning him. He buried the body in the field with the help of their mother.

The postmortem examination of Babu has found the presence of dust in the lungs which might have been resulted from breathing when he was buried.

Babu was killed at night on March 15 as he reached home drunk. Sabu and his mother took him to the paddy field which is 300 metres away from the home and buried there. On March 19, he filed a complaint with the police that Sabu was missing since March 15. Natives recovered the body from the field.