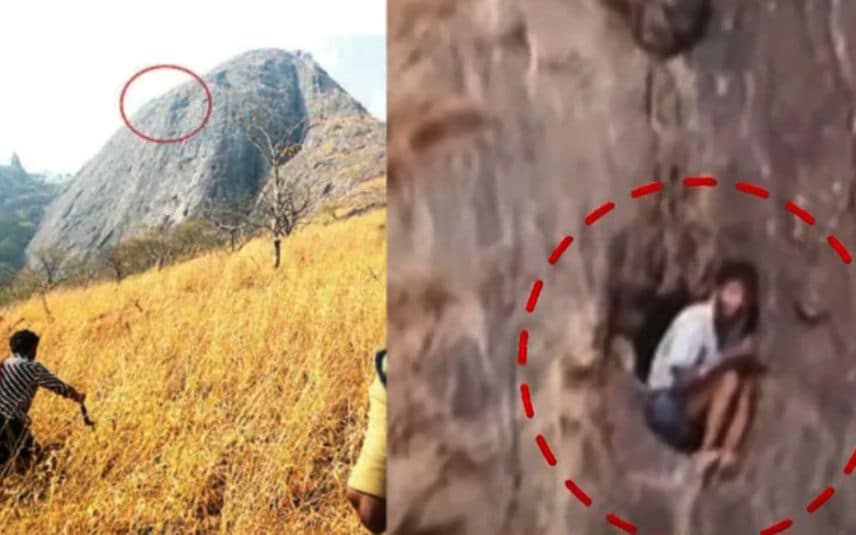 Palakkad: Chief Minister Pinarayi Vijayan requested help from the army to rescue the youth trapped in between the rocks in Cherad hills, Malampuzha. A military helicopter and mountaineers from Bengaluru will be heading to the spot. A unit of the Army from Wellington, Ootty, will also come for rescue operations.

CM, in a Facebook post, said that the rescue operation is being coordinated by the Army's South India GOC Arun.

Babu, a native of Malampuzha, is trapped in the Cherad hill. The helicopter rescue attempt by the NDRF team was turned out to be unsuccessful on Tuesday evening. The mission failed due to unfavourable and strong winds in Palakkad.

Currently, a two-member NDRF team and fire force along with police teams are at the scene. It is hoped that Babu will be rescued by tomorrow morning as the army arrives.

Until noon, people from one side of the hill could see Babu and he had signalled to the people by waving with his clothes. But no signals came since afternoon. The health condition of Babu is quite concerning as he has been stuck for more than 24 hours. He has to survive the extreme cold of the night and the scorching heat of the day. Attempt to deliver food and water also was failed.