Chennithala shares tweets of his deep bond with Gandhi family 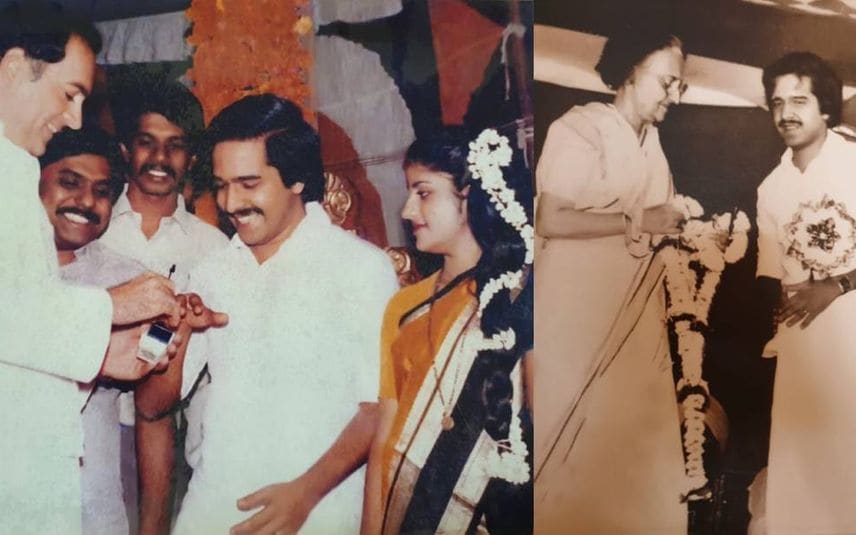 Thiruvananthapuram: The recent tweets by veteran leader of the Congress Ramesh Chennithala on his deep connections he shares with the Gandhi family and his political background during yesteryears has become the talking point.

The first tweet Chennithala shared was the non-aligned youth conference in Delhi where Rajiv Gandhi gave him the opportunity to be the secretary general of the conference. He mentions that dignitaries across the globe including Yasser Arafat had attended the conference.

Another tweet goes on to explain how in 1982, Chennithala got a call from Rajiv Gandhi to meet him in New Delhi and when he went to Delhi the next day, Rajiv Gandhi told him that he was taking over as NSUI president.

Chennithala also talks about Rajiv Gandhi mentoring him to be a national politician. When Rajiv attended his wedding reception in Kerala House, he says the real gift he got was not the ring Rajiv gifted but when he said that he has been appointed as state president of IYC.

Chennithala tells that the two strongest leaders who made him strong was Indira Gandhi and K Karunakaran for it was they who gave him wings to fly. He also talks how Indira Gandhi appreciated him in 1984 NSUI national convention when she said that a young leader wearing mundu speaks so fluently in Hindi which only reflects the party’s national integration.