Chennithala demands Speaker to stay away as he disgraced assembly; Speaker refuses

The personal contact of the Speaker with the accused in the gold smuggling case is a disgrace to the dignity of the assembly. 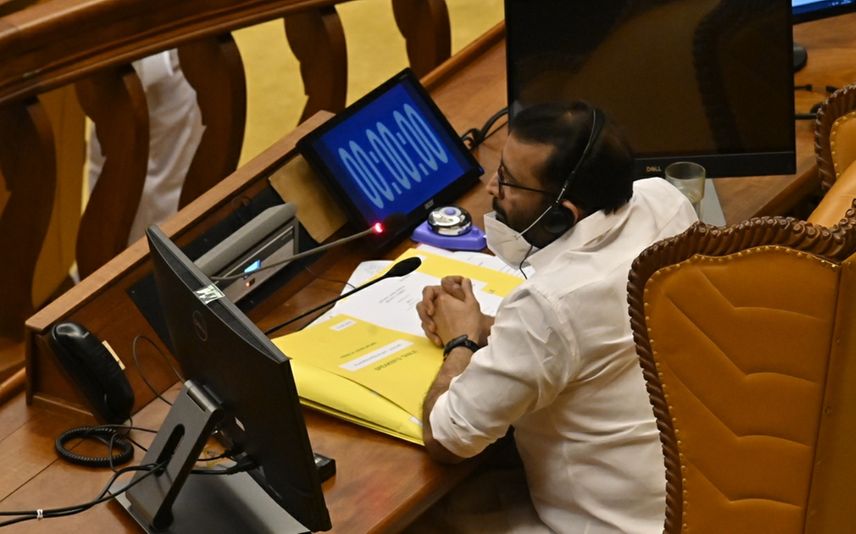 Thiruvananthapuram: As the the no-confidence motion against the government is being discussed in the assembly on Monday morning, Opposition Leader Ramesh Chennithala demanded that the motion against Speaker P Sreeramakrishnan also should be considered.

However, the Speaker did not approve the demand raised by the opposition. He pointed out the condition that in order to discuss the no-confidence motion against the Speaker, a notice should be issued 14 days before. The cabinet meeting convened on August 12 decided to schedule the assembly session on August 24 with the knowledge of the opposition. It is a constitutional rule, he added.