The MLA's house in Padanna was searched by Chanthera CI and team. They are also searching the house of Pookoya Thangal, the manager of Fashion Gold International. 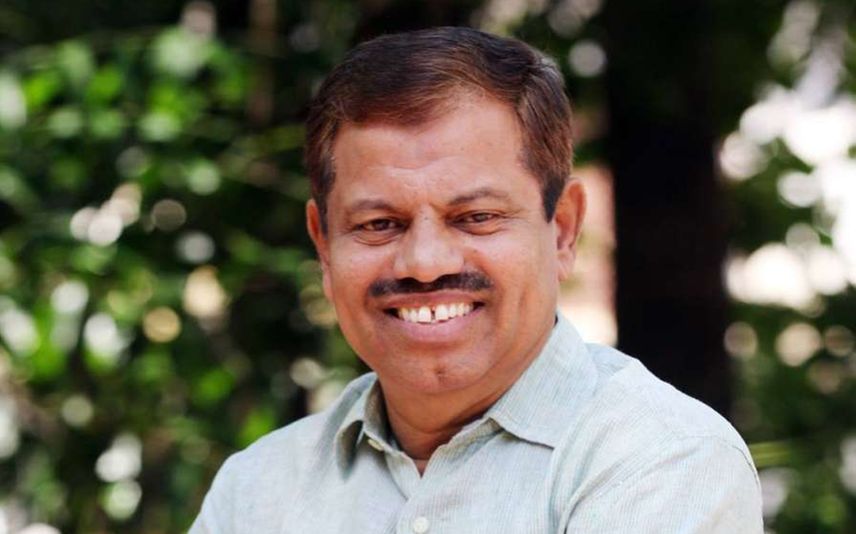 Kasaragod: The police carried out a search at the residence of Muslim League leader and MLA M C Kamaruddin in connection with the allegations on a financial fraud case. There are seven cases registered in Chanthera police station in regard to swindling of Rs 81 lakh.

Currently, the case is being probed by District Crime Branch. The police searched the MLA's residence as part of collecting information ahead of handing over the case to the State Crime Branch.

The MLA's house in Padanna was searched by Chanthera CI and team. They are also searching the house of Pookoya Thangal, the manager of Fashion Gold International.

As per reports, no important evidences could be collected from the residence of MLA M C Kamaruddin. The number of complaints against the MLA is increasing day by day. In this context, all complaints will be considered as a single case during the investigation.

Meanwhile, M C Kamaruddin said that he has not cheated anyone and that the invested amount will be returned to the investors shortly.

"Our business did not do well and hence I will return all the amount to those who have invested with us in a matter of four months. There is no cheating involved at all. A few investors have approached the court, while many have not. Those who have gone legal, will be dealt in the same manner," he said.

Kamaruddin and his business partners had allegedly flouted a jewellery firm and had collected money from several investors. When the business failed, anxious investors went into panic and complaints also surfaced and the Crime Branch is now probing it.

"I am the UDF Kasargod district chairman and till date neither my party nor the UDF has asked me to step down from my post," added Kamaruddin.

For love of native place, NRIs set up library in Kasaragod village

A tapioca taller than the farmer tries to enter Limca Books