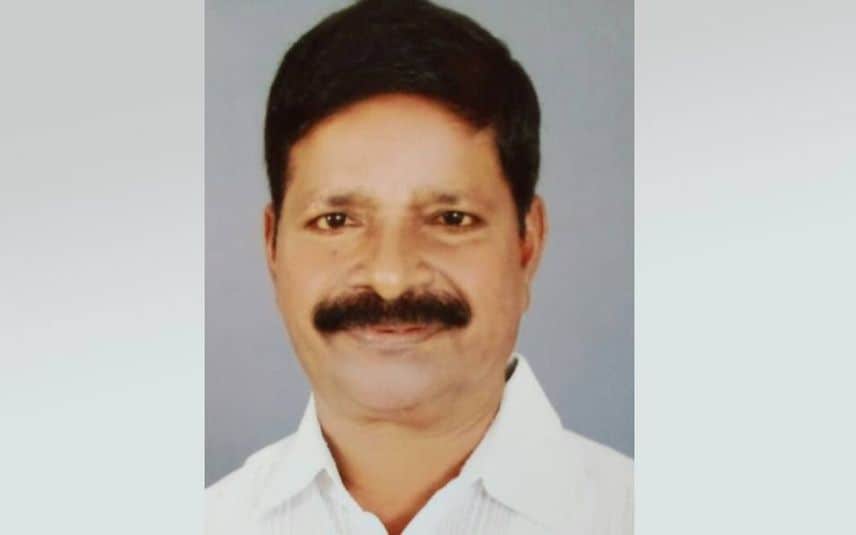 He was the district executive member of the Revolutionary Socialist Party. The accident happened near Chavara AMC Mukk on the National Highway at around 9.15 pm.

A superfast bus rear-ended Thulaseedharan’s bike. He was travelling towards Neendakara from Chavara. He fell onto the road and the bus rolled over him. Pillai died on the spot.

The body was later moved to the district hospital mortuary.

15 feared dead after bus falls into gorge in Uttarakhand