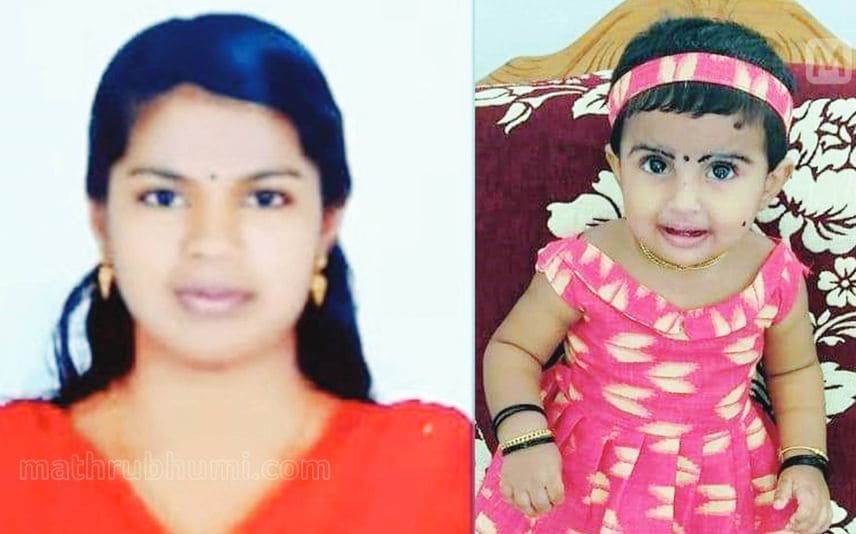 Ranni: The charred remains of a woman and her infant child were found inside a house in Pathanamthitta. The deceased were identified as Rinsa (21), wife of Saju, an NRI and their daughter Elhana (one-and-half years).

The bodies were found at around 5:30 pm on Monday. Saju is working abroad in Muscat. The mother and the child were living alone in the house.

Rinsa and her daughter were last seen by the neighbours around 8 am on Monday. Saju's brother’s daughter, who approached the house later that day, grew suspicious after Rinsa failed to respond to the door bell. Following this, she informed her family. Saju's brother broke into the house and found the bodies. There was smell of kerosene inside the house. No suicide notes were found inside the house.

The bodies were later shifted to the mortuary of a private hospital in Ranni. Police suspect it is a case of suicide. However, this can be ascertained only after examining the bodies.