According to the police, a hand of the body was severed and the clothes were burnt. Presumably, the hand may have been cut during the attack or could have been bitten off by wild animals. 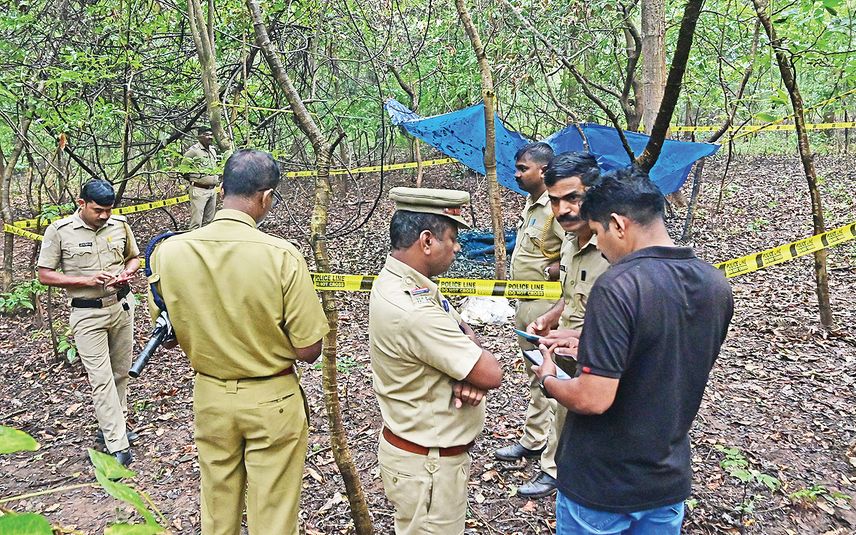 Palakkad: A charred body of a man was found in Malampuzha forest in Palakkad. The body, suspected to be a week old, has not been identified yet.

The body was spotted near a populated area on Malampuzha - Kanjikode road around 2 pm on Sunday. Following which, the police and forest department were informed about the matter.

According to police, the hand of the body was severed and clothes were burnt. Presumably, the hand may have been cut during the attack or could have been bitten off by wild animals.

“The incident seems mysterious as no missing cases have been reported in the area recently,” said the police.

The investigation is being conducted by a police team led by Palakkad ASP A Shahul Hameed, Valayar inspector A Ajeesh, sub inspectors PA Rahman, K Jyothimani, ASI Ramesh among others.