Changes in relaxation of lockdown norms in Green Zone

Kottayam collector said that the relaxation of norms in the coming days will be decided as per government instruction. 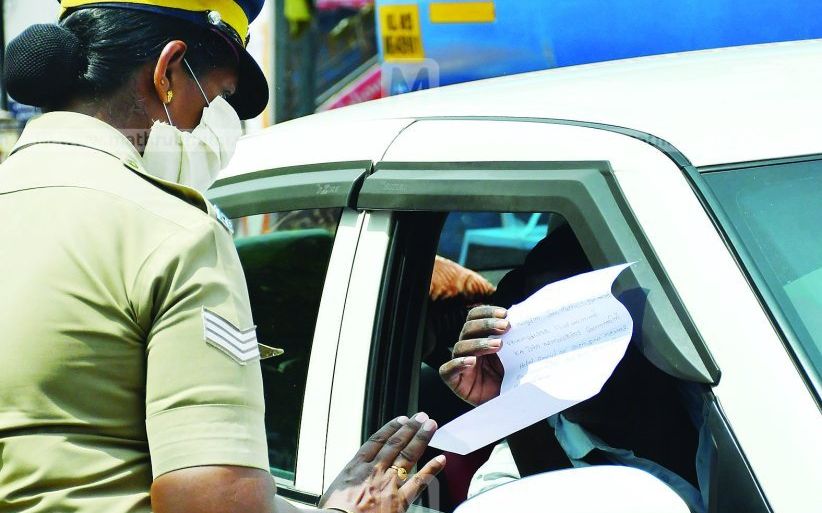 Idukki district which is decalred as Green Zone also had declared some relaxation of lockdown norms. However, the restrictions will continue without changes in the six local bodies which were announced as COVID hotspots.

Thodupuzha municipality, Adimali, Kanjikkuzhi, Mariyapuram, Bison Valley and Senapathi panchayats are the hotspots in Idukki district. The relaxations announced earlier were changed after the intervention of central government.

More norms were relaxed in Munnar from Tuesday onwards. Shops other than textiles, jewellery, and footwear shops can be opened. All shops can be opened after April 25. The owners should sanitise closed shops. People from Tamil Nadu should not be allowed to work. No crowd should be formed in front of shops.

Owners and staff of shops should wear ID cards. The owner and an employee in medium sized shops and owner and two employees in large shops will be given ID cards. Only those who have ID cards will be allowed to be inside the shops, said sub collector S Prem Krishnan.

Lockdown-like restrictions today; Case may be booked for unnecessary travel and vehicle seized

Woman on scooter run over by lorry in Kottayam