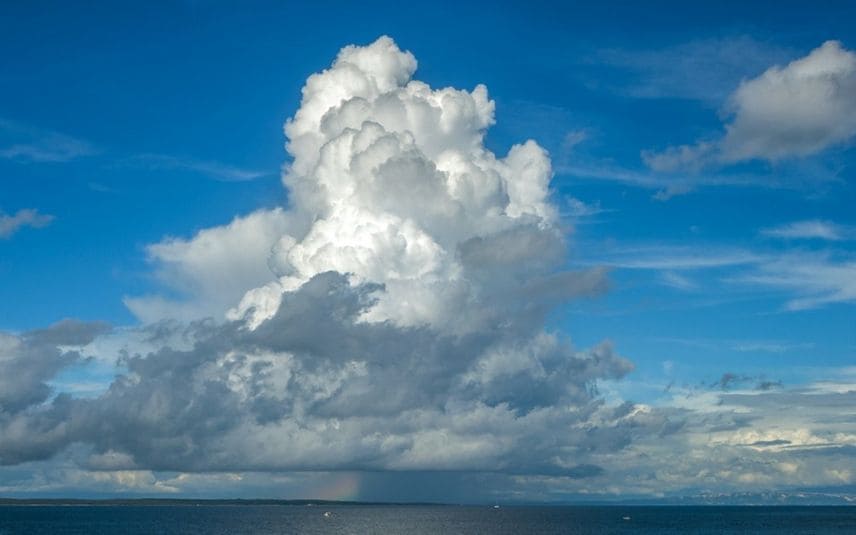 Kochi: A study report published on Portfolio journal of Nature magazine reported that south-west monsoon will strengthen in Kerala this time. As per the study, changes in the pattern of precipitation in Kerala coast will bring extremely heavy rainfall in this monsoon.

The changes in the monsoon rainfall were pointed out in the study conducted in two periods (1980-1999, 2000-2019) during monsoon season. The researchers examined major changes in the pattern and nature of rain clouds in the last two decades.

The study was conducted under Dr Abhilash, director of Advanced Centre for Atmospheric Radar Research.

The study shows that post-2000, there is an increased frequency of intense precipitation rate and deep convective clouds over the west coast, which may be associated with the rising SST (Sea Surface Temperature) of the eastern-Arabian Sea, existence of greater instability and the intensification and expansion of meridional overturning South Asian monsoon circulation.

The west coast of India is considered highly vulnerable to extreme rainfall events and has witnessed several disasters. Drastic changes in the precipitation pattern were also noted in the study.