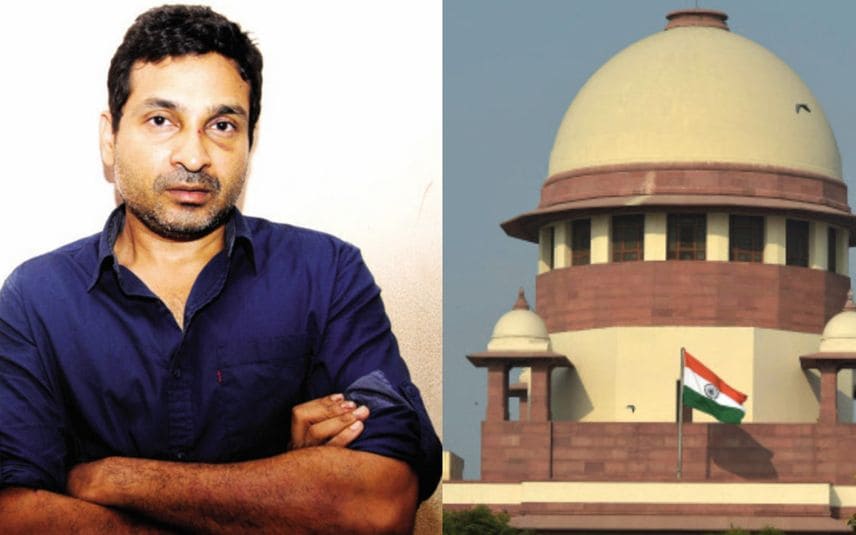 The move from the State Government came in the wake of legal advice from Director General of Prosecution TA Shaji to challenge the High Court verdict which slapped life term for Nisham.

The state government will point out that the case is 'rarest of rare case' and therefore, the accused should be given maximum punishment. Earlier, Thrissur Sessions Court slapped a fine of Rs. 80.30 lakh on Nisham and sentenced him to life term and an additional 24 years imprisonment. Following this, Kerala High Court also upheld the verdict.

Nisham assaulted Chandrabose (51) and later rammed his luxury vehicle against him in the wee hours on January 29, 2015. He was irked over the delay by the guard to open the main gate of a posh residential complex 'Shobha city' in Thrissur.

The severely injured guard died on 16 February. The case had evoked widespread protests across the state.