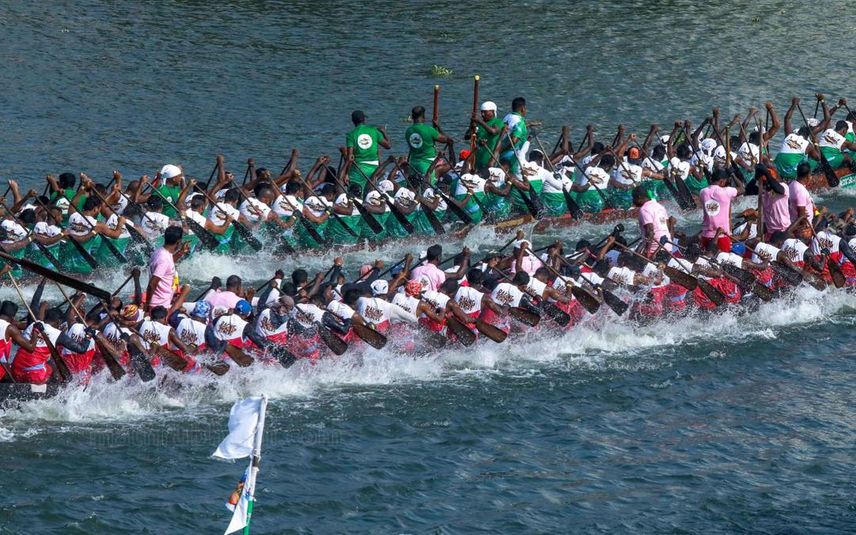 Kollam: President’s Trophy boat race and the final of Champions Boat League will be held at 2pm on Saturday, organising committee chairman and MP NK Premachandran said in a press conference. The races would be held on three specially prepared tracks starting from Raviz hotel to Kollam boat jetty.

This is the eighth edition of the presidency trophy that began in 2011 and the 12th match of the second season of the champions trophy boat league conducted by the tourism department.

As many as 9 ‘chundan vallams’ (snake boats) would participate in the champion’s league final. Whereas, 15 boats will take part in five categories in the president’s trophy race. Registration of the boats have been completed.

The winners of the champions league will receive Rs 25 lakh. Runner-ups will get Rs 15 lakh and the boat that comes third will receive Rs 10 lakh. The winner will be decided by adding the points that the teams secure in the final with the point tally from earlier.

A total of Rs 5.9 crore will be given as prize money in the champions league.