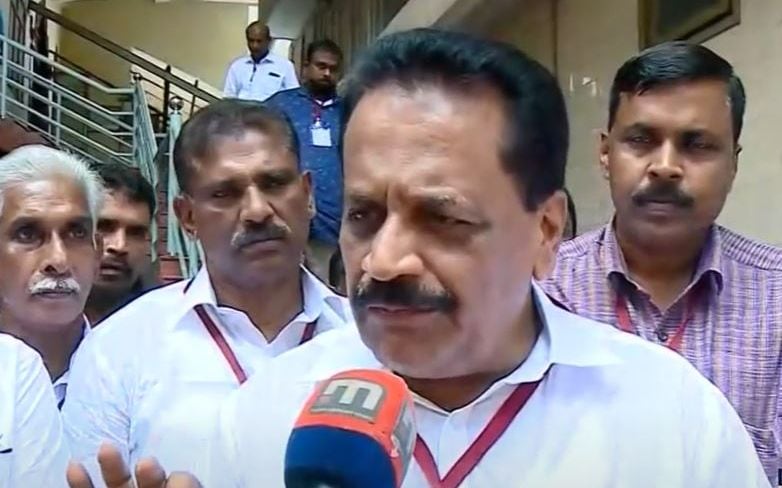 Thiruvananthapuram: An audio clip, purportedly of Kerala Congress (Jacob) leader Johny Nelloor, seeking help from a colleague to join the BJP, has surfaced. In the audio, it is heard saying that at least a chairman post in a corporation and an official state car is needed to justify the move.

Chairmanship of National Minorities Development and Finance Corporation or Spices Board has been offered, the audio clip says. However, he adds that he is not interested in joining BJP. He is reportedly talking to AH Hafeez.

Meanwhile, Johny Nelloor has denied the allegations. "I have been in public service for the last 54 years. I am a three-term MLA of UDF. This is fabricated news to overcome the shame of the humiliating defeat in Thrikkakara byelection," he said.