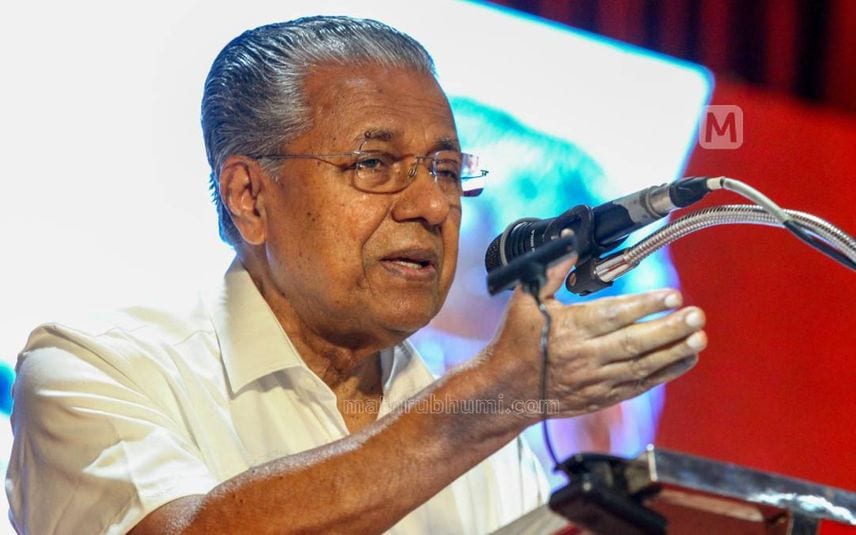 Thiruvananthapuram: Kerala Chief Minister Pinarayi Vijayan on Tuesday levelled a serious allegation against the Centre of using Governors in non-BJP ruled states to encroach into the powers of those governments and legislatures when horse-trading was not possible.

Pinarayi Vijayan's accusation against the central government comes amidst the ongoing tussle between his LDF government and Governor Arif Mohammed Khan over various issues, including appointments in universities and holding on to bills passed by the state assembly.

"In many states, horse-trading of elected representatives is going on. We may have to replace the word 'horse' with something else as the prices now have really gone up. Where it is not possible, the Governors are used to encroach upon the authority of the state governments and legislatures," CM said.

He was speaking at the inauguration of the golden jubilee celebrations of the ISRO staff association here.