Centre takes Rs 63 from tax on petrol, gives only Rs 4 to states: CM 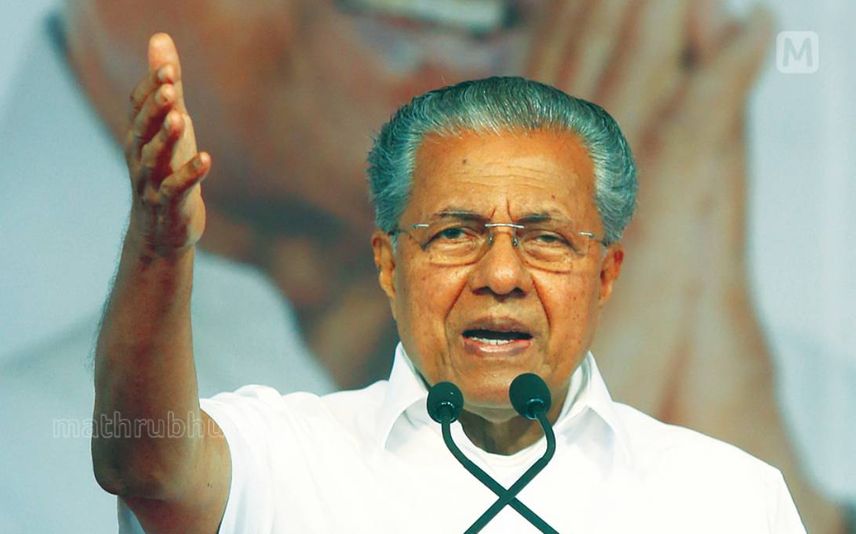 Thiruvananthapuram: Chief Minister Pinarayi Vijayan said that the fuel price only increased after the price regulation was entrusted with the oil companies.

The chief minister raised criticism against the Centre after CH Kunhambu invited attention to this matter. The CM pointed out that the fuel price was increased 19 times this year.

The chief minister alleged that the central government is responsible for the fuel price hike. There was 307 percent tax hike in fuel price within last 6 years.

Among the four excise duties related to fuel price, only one is shared by the states. According to the data published by the Centre in February 2021, only Rs 4 out of the Rs 67 charged as excise duty on petrol is shared with the states.

The sole beneficiary of tax hike is the Centre. So, their demand that the states should avoid tax is strange. The frequent increase in fuel price is a major setback for a consumer state like Kerala and it adversely affects the economic growth, Pinarayi Vijayan further stated.