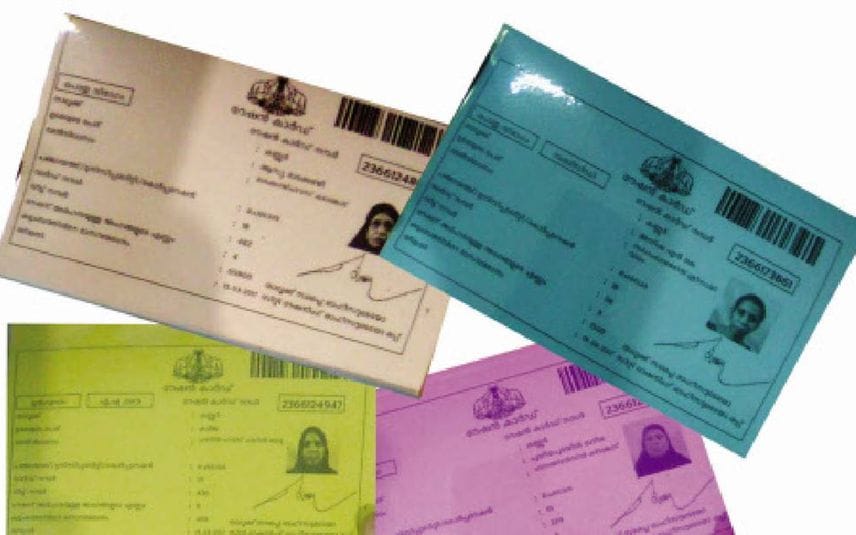 The Government of Kerala implemented National Food Security Act (NFSA) in the state in the year 2016. The provisions of the act empowered ration beneficiaries and they now have a better say in the grievance mechanism. Yet many policy-level issues impair Kerala’s food security.

With the implementation of the NFSA, the number of ration card holders increased to 92.43 lakhs. The improved quality of ration items also got reflected in the takers. It increased from 40 per cent to 80 per cent. Before the implementation of the act, the union government’s allocation of food grains was at 16.04 tons. But now it is only 14.25 tons. Similarly, the price of some ration items was hiked and since 2018 the union government has not provided special allocations for orphanages, old age homes and welfare centres.

Coming to the State, the rationale of the government in classifying the households to be under Priority Household (PHH) Families (Yellow and pink ration card holders) is also problematic. One of the criteria is that the house of the cardholder should be below 1,000 sqft. The State Food Commission in its review found that this criterion is not a correct way of identifying PHH families. The Commission pointed out that the size of the house and land should not be considered, instead it value should be appraised based on the region. However, the state government did not consider the Commission’s recommendations.

Smuggling of ration rice and wheat: Four, including Supplyco official, nabbed in Alappuzha