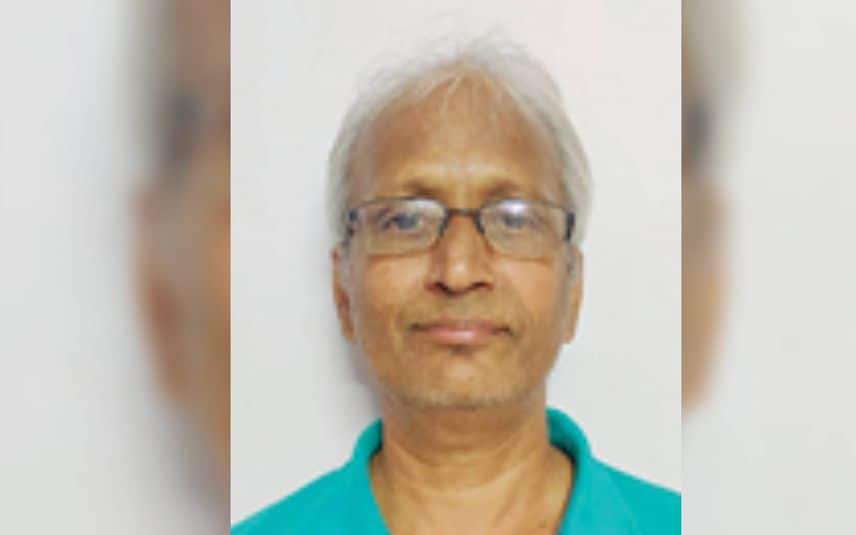 Thrissur: Parameswaran has climbed the peak of utmost selflessness and compassion by donating his kidney to a person, who is absolutely a stranger, in 2019. At that time, his leave application was declined by the Comptroller and Auditor General of India, without considering his benevolence. However, the Central Tribunal intervened and granted the required leave. The order was announced by the Ernakulam bench of the tribunal recognising the kind deed of Parameswaran. Justice K Haripal was also a member.

NB Parameswaran is a supervisor at the Account General Office in Thrissur. Following a surgery in 2019, Parameswaran took leave for 36 days, which he requested to be considered as special leave as the doctor had directed compulsory rest after surgery. However, there is no provision for the central government employees to avail special leave in such a situation. Meanwhile, the state government employees can take leave for 90 days citing organ donation.

Parameswaran had donated a kidney to an auto driver, who was undertaking dialysis continuously for three years. In several circumstances, Parameswaran also offered financial support for the treatment of the recipient. It was after recognising the difficulties of the poor families to carry out kidney transplantation surgeries, Parameswaran registered his name in the Kidney Federation of India.

The tribunal directed the Centre to make interventions to support employees who are willing to donate organs.