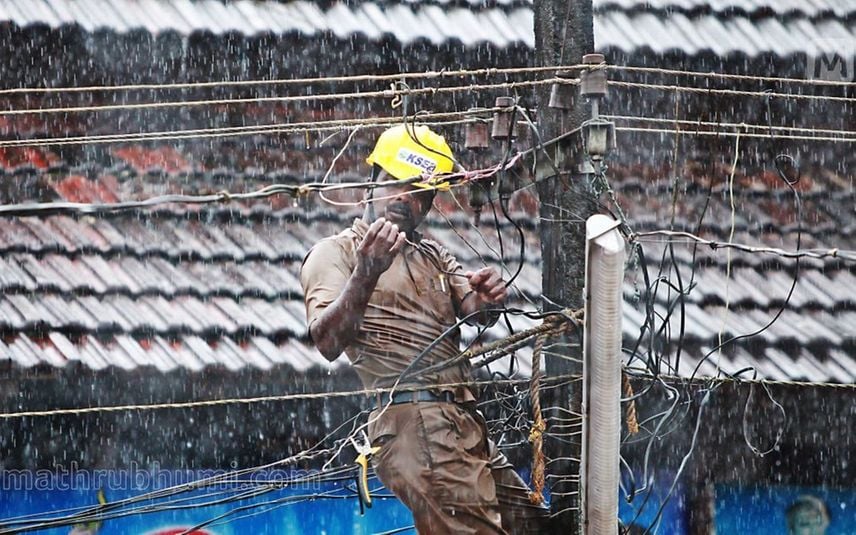 Thiruvananthapuram: The Central Government would bring amendments permitting state electricity boards and distribution companies to increase tariffs every month without the permission of regulatory commission. The amendments were recommended at a time when agencies incur losses due to hike in the price of fuel used for electricity generation. With the amendment, the agencies can charge rates besides the fixed tariff recognised by Regulatory Commission.

The central government handed over a draft recommendation to the state government for their opinion. The move from the central government came when the Electricity (Amendment) Bill, introduced in Lok Sabha, was referred to Standing Committee. The bill came under immense scrutiny for allowing private players in the power distribution sector.

Currently, there is a provision that permits agencies to increase the electricity tariff if the price of fuel used for electricity generation rises. This is called Fuel Surcharge.

Electricity distribution agencies are required to report this cost to the Regulatory Commission every three months. However, the regulatory commission has the final say on the amount to be increased as surcharge. With the amendment, the agencies could increase the rate as per the cost incurred.

If the new rule comes into force, such concessions will not be available. However, the surcharge shall not exceed 20 per cent of the cost of electricity supply. If it is not collected in the respective month, it cannot be collected later.

Mani's dissent with S Rajendran grows; says will shoot if party asks me ...