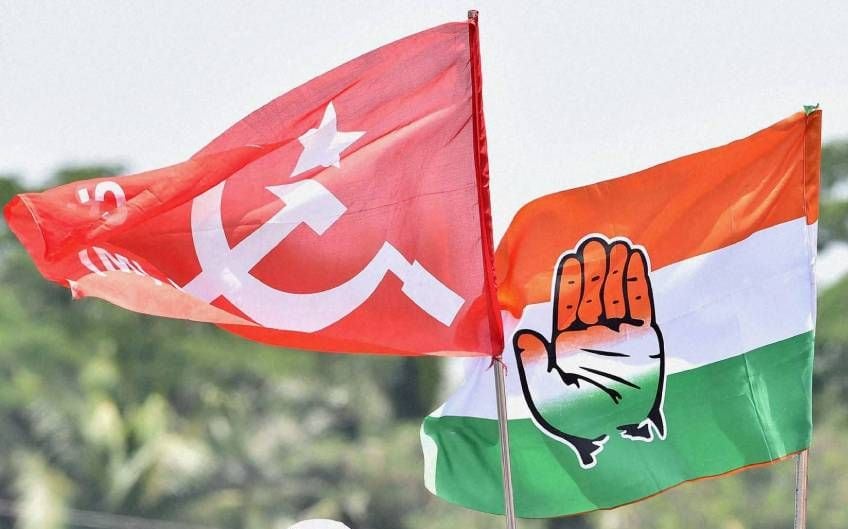 New Delhi: Ahead of the CPM 23rd Party Congress, the biggest communist party in the country decided against having a national-level alliance with Congress. The Central Committee of CPM decided to form a Left alternative in Delhi, aligning with local parties. However, it kept the state-level cooperation with the grand old party open.

The decision of the CC is included in the draft resolution which will be adopted in the Party Congress scheduled to be held from April 6-10 in Kannur.

The relationship with Congress has been a hot topic in CPM with two prominent factions taking different positions. West Bengal state leaders wanted to join hands with the Congress in their fight against the mighty Mamata Banerjee, while CPM Kerala fought the idea tooth and nail for obvious reasons. However, with the blessings of the general secretary Sitaram Yechuri, CPM WB managed to have an unfruitful alliance in the previous elections. Yechuri is known as a pro-Congress alliance leader, while his predecessor Prakash Karat is aligned with the Kerala leaders in the politburo.