Chief Minister Pinarayi Vijayan issued a directive in this regard after the state government accepted the demand of the victim’s family. 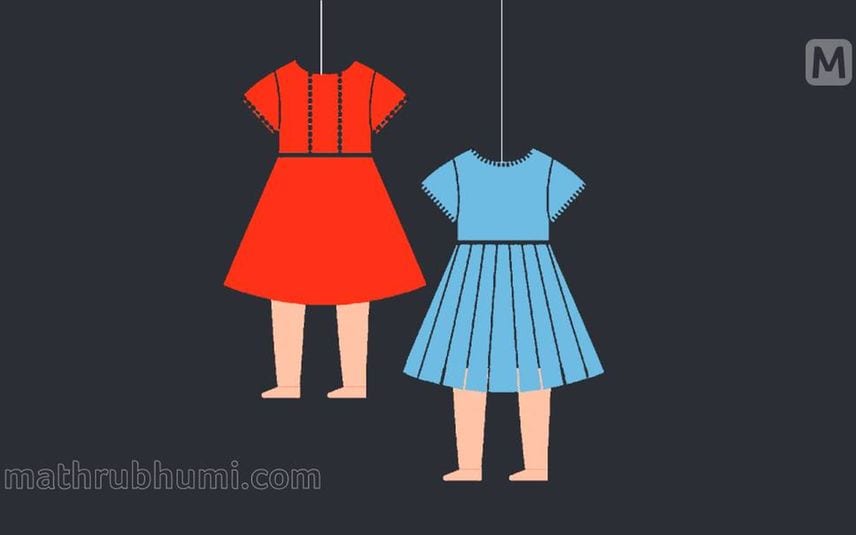 Thiruvananthapuram: The investigation into the Walayar rape case has been handed over to the Central Bureau of Investigation (CBI).

Chief Minister Pinarayi Vijayan issued a directive in this regard after the state government accepted the demand of the victim’s family.

The CM has directed the additional chief secretary of Home Department to take steps to hand over the case to CBI. Kerala will soon send a directive to the Union Ministry of Personnel to take over the case.

The case pertains to two minor Dalit girls being raped and dying under mysterious circumstances. The Protection of Children from Sexual Offences (POCSO) court in Palakkad had let off the accused. Later, the High Court dismissed this verdict and ordered re-investigation.

The family of the two Dalit girls had been demanding CBI probe into the case from the beginning. The state government had sought legal opinion from the Director General of Prosecution.