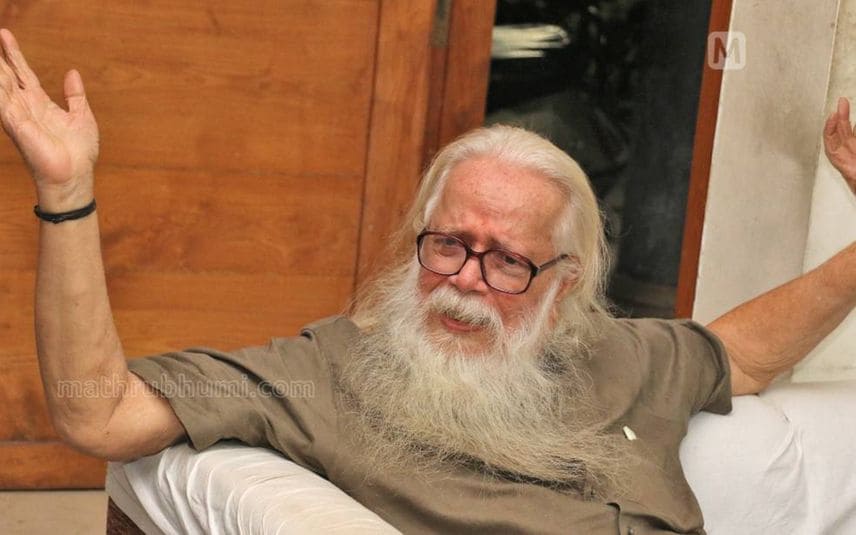 Thiruvananthapuram: The CBI team to probe the conspiracy behind ISRO espionage case has arrived the state. The probe team plans to collect more documents related to the case and record statements of the witnesses.

It is learnt that they will record statement of complainant Nambi Narayanan on Tuesday. There were reports that crucial moves including arrest of the accused may take place shortly. Amid the speculations, the CBI team arrived the state.

The special team from CBI Delhi unit that investigates into the high level conspiracy behind ISRO espionage case reached Muttathara camp office and started examining the documents related to the case. High level officers of CBI including the DIG will reach Thiruvananthapuram on Tuesday.

The CBI team has asked Nambi Narayanan to appear before them on Tuesday to give his statement. The CBI has included 18 people as accused including former DIG Siby Mathews, IB deputy director R B Sreekumar and others.

The court has issued an interim stay on arresting Siby Mathews and P S Jayaprakash as they have filed anticipatory bail plea. It is learnt that the additional solicitor general will appear for the CBI.