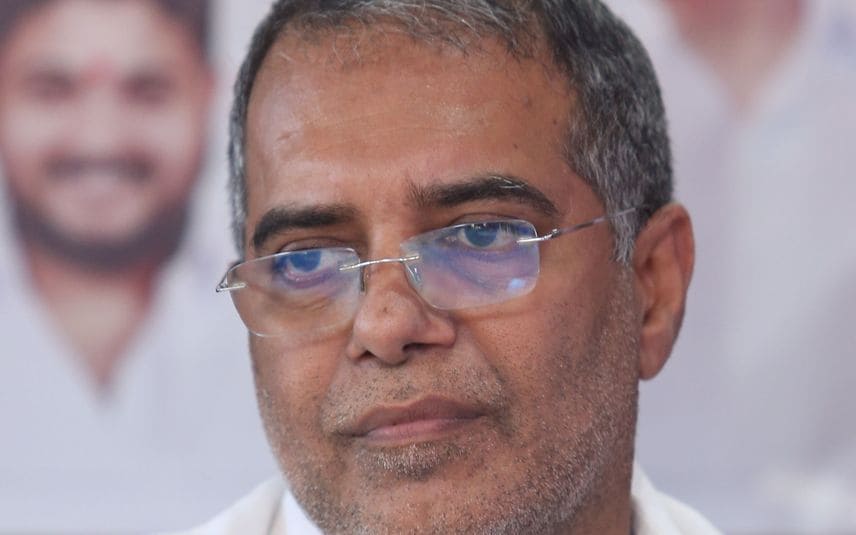 This is the first time he is being questioned by the CBI on the case in which he is an accused.

Earlier, the central agency had questioned Congress MP Hibi Eden. However, it informed the court that there was no evidence against him. The case was handed over to the CBI on the request of the survivor after Kerala police said it could not find any evidence to support the allegations.