CBI pointed out that Pinarayi Vijayan, K Mohanachandran and A Francis, who received clean chit from HC in the case, took crucial decisions related to the contract with SNC Lavalin. 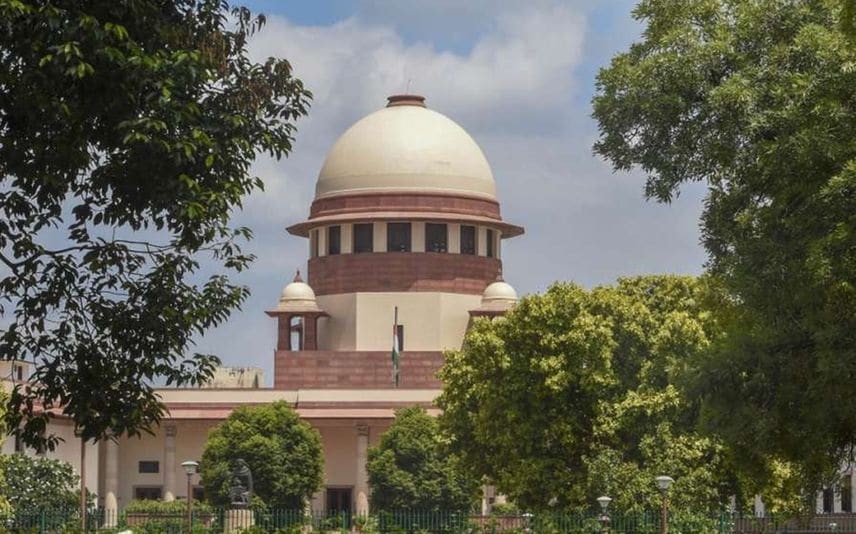 New Delhi: The CBI has submitted a 'detailed note' on the SNC Lavalin case before the Supreme Court on Wednesday.

CBI advocate Arvind Kumar Sharma handed over the note to the apex court. CBI has sought two weeks time to submit documents related to the report.

Meanwhile, the apex court did not hand over the copy of the note to the opposing parties in the case.

In the plea submitted before the SC, the CBI pointed out that there was corruption in handing over Rs 243.74 crore to SNC Lavalin company without issuing a tender for renovation of Pallivasal, Chenkulam and Panniyar hydroelectric projects. The contract was handed over without issuing a tender on the promise that Rs 98.3 crore will be utilized to construct Malabar Cancer Centre at Thalassery.

Though it was assured that funds will be raised through CDIA, only Rs 12 crore was raised for the project and the government suffered a loss of Rs 86.25 crore, CBI pointed out.

In the petition, CBI pointed out that Pinarayi Vijayan, K Mohanachandran and A Francis, who received clean chit from HC in the case, took crucial decisions related to the contract with SNC Lavalin.

The CBI also mentioned about evidence to prove conspiracy behind the scam. The evidence related to the conspiracy needs to be produced before the court during the trial. In 2014, the Supreme Court ordered that the trial court should not consider all evidence while hearing acquittal petitions. These arguments were mentioned in the detailed report handed over by CBI.

The apex court had said that it will intervene in the HC order, which acquitted three accused including Pinarayi Vijayan, only if the CBI produces strong evidence against them. Examining this, CBI has decided to submit more documents related to the report. If the SC approves CBI’s plea, the hearing will be held only after Diwali holidays.