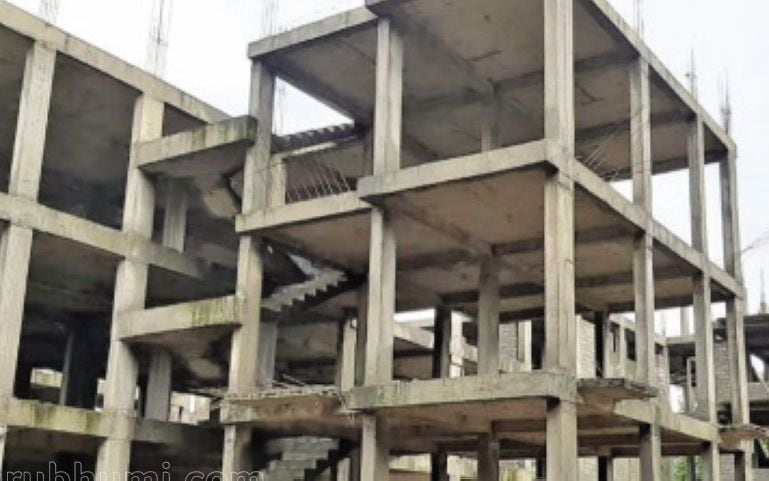 Kochi: In a setback to the LDF government, the Kerala High Court on Tuesday dismissed a petition
challenging the CBI investigation into alleged irregularities in 'Life Mission', a state housing project envisaging total housing for the homeless.

On Tuesday, the court dismissed the government and the Unitac appeal filed in the HC seeking a stay into the probe into the Life Mission project.

Soon after the HC ordered to continue CBI probe into the Life Mission irregularities, MLA Anil Akkara expressed his happiness.

The HC allowed the CBI to probe into the scam observing lapses in the procedures of the project at first glance. Meanwhile, the HC quashed the government’s plea requesting to join as party in the case.

Issuing the order, the HC pointed out that the officials were hand in glove with the corruption in the housing project. Involvement of gold smuggling case accused Swapna Suresh and Sandeep was also highlighted in the order.

In the initial phase, the court issued a stay into the CBI probe for two months. Issuing the stay order the HC allowed the CBI to proceed with other matters. But CBI argued that this will affect the investigation and moved an appeal in the court.

Now, the court has approved the CBI probe on Tuesday accepting the arguments of CBI in the appeal.

The CBI had filed an FIR in a Kochi court under Section 120 B of the IPC and Section 35 of the Foreign Contribution (Regulation) Act, 2010 on a complaint by Wadakancherry MLA Anil Akkara, listing Santosh Eappen, Managing Director of Unitac Builder, Kochi, as the first accused and Sane Ventures as the second accused.

The high court earlier had issued an interim stay order on the CBI probe into the Life Mission project in Wadakkancherry.

Life Mission CEO U V Jose filed the plea requesting to quash the FIR registered by the CBI regarding the Life Mission project in Wadakkancherry. He argued that the FIR mentioning that Foreign Contribution (Regulation) Act was violated is legally invalid.

The Life Mission officials also alleged that the Life Mission was dragged into the case. However, the CBI alleged that an underworld transaction took place under the guise of the project and the accused in gold smuggling case also are involved in the same.