Based on media reports, the State Commission for Protection of Children's Rights has registered a case. 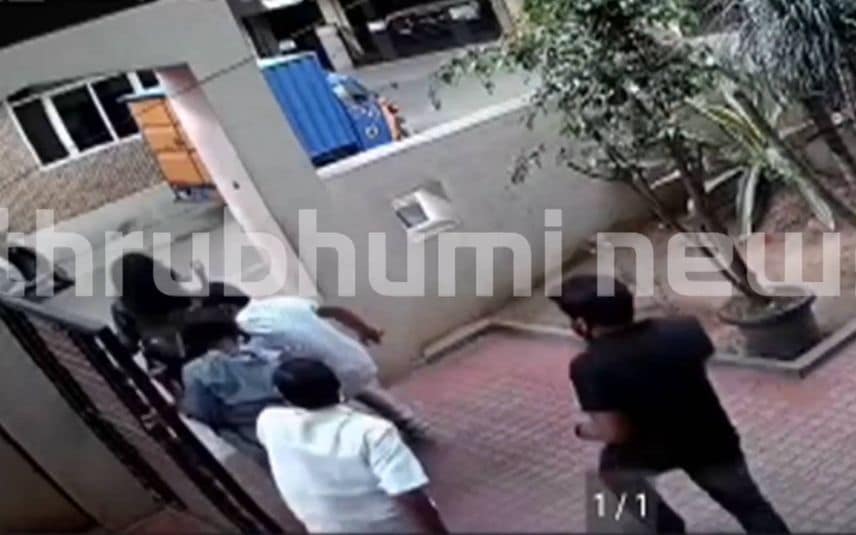 Kozhikode: Six girls have gone missing from a state government-owned Children's Home for Girls at Vellimadukunnu here and one of them has been traced in Bengaluru, police said on Thursday.

A police team will leave for Bengaluru to trace the others who went missing last evening. Sources in Chevayur police, which is investigating the case, said one of the six girls was traced to a hotel at Madiwala in Bengaluru.

The police had been closely following the case after the care home authorities had reported the disappearance of the girls, including two sisters. "A team is proceeding to Bangalore to trace the other five girls who are at large," a Chevayur police station official said.

Based on media reports, the State Commission for Protection of Children's Rights has registered a case. Police suspect that the girls had escaped with outside support and made it to Bangalore on Wednesday night, by train or bus.

The CCTV footage revealed that they escaped from the home using a ladder facilitated by outsiders, police said.