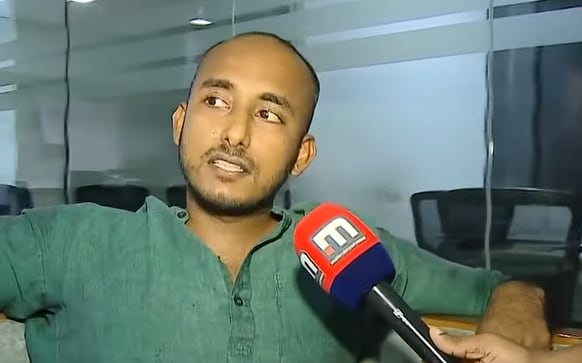 Chennai: Keralite assistant professor Vipin Puthiyedath said that upper caste domination is at its peak in Madras IIT. He responded after he returned to the IIT withdrawing his resignation. Vipin had resigned on July 1 following caste discrimination in Madras IIT.

Intense caste discrimination is experienced in Madras IIT. Casteism persists even among the small children of the professors. The children of some professors are not ready to play with the children of other professors because of their caste differences. The little children ask each other whether they belong to Iyer or Iyengar community, he pointed out.

Vipin started his career as an Assistant Professor at IIT Madras in March 2019. However, he resigned in July 2021, stating that Brahmins dominate everything there. Following this, a complaint was lodged with the National Commission for Backward Classes (NCBC) alleging caste discrimination.