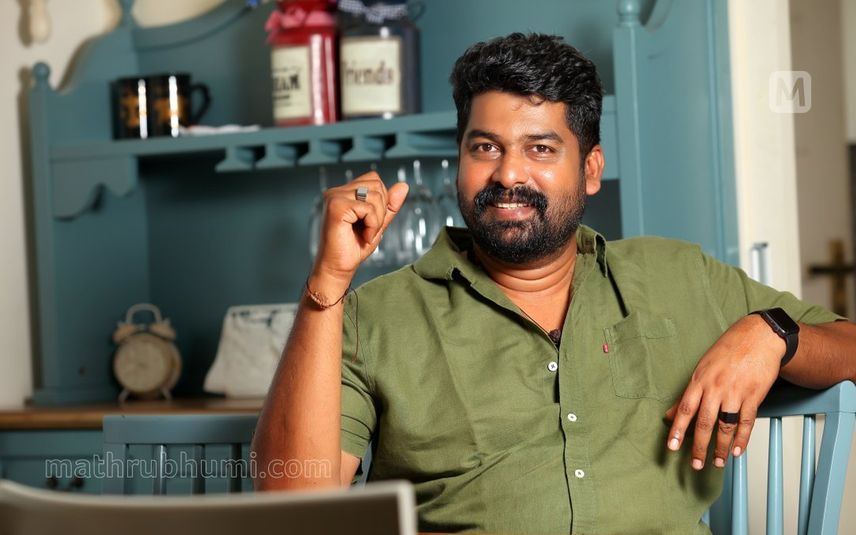 Kochi: A case was filed against actor Joju George for taking part in the off-road race event held in Vagamon. The MVD also filed case against the organiser and landowner.

Earlier, the visuals of the actor taking part in the race event were shared on social media. Following this, the KSU Idukki district president asked MVD to book a case against the actor for violating norms.

Due to several accidents, off-road racing is restricted in several parts of the district. According to MVD, the actor violated and took part in a race in a restricted area. The authorities pointed out that the race event was held despite restrictions placed by the district collector. MVD asked the actor to appear before the authorities along with documents of the vehicle used.

Complaint lodged against Joju George for ...

KSU’s allegation is that the competition happened on the land given under the condition that it will be used only for agricultural purposes.

Joju George booked for not wearing mask in public

I didn't sabotage compromise talk between Joju and Congress: B Unnikrishnan