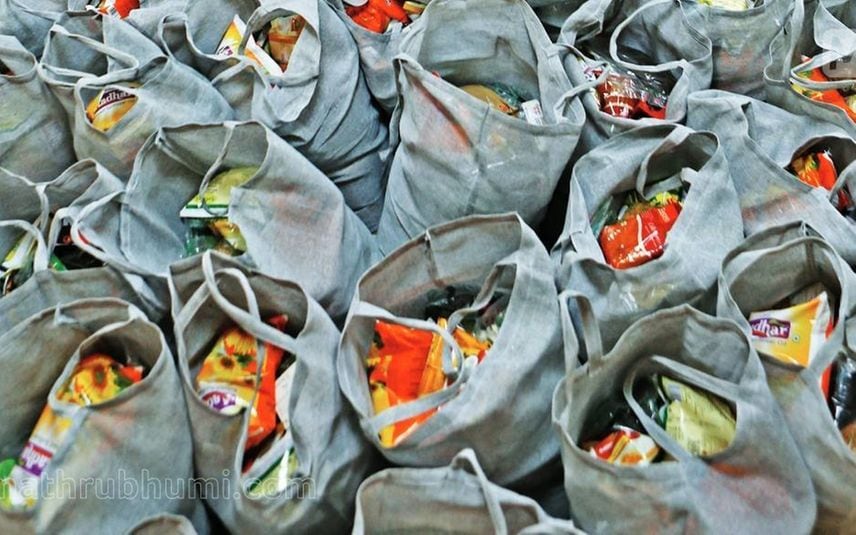 Kozhikode: Cardholders are still approaching ration shops to collect Onam free food kits announced by the state government. However, shops are unable to supply them as the government decided against distributing kits after the Onam period. As a result, more than 1 lakh food kits are lying unattended in various ration shops across the state.

Around 25-50 food kits are lying idle in each ration shop across the state. Of this, the majority are supplied to ration shops on Uthradam day, the last day identified by the government for cardholders to collect kits.

K Radhakrishnan moves next to CM Pinarayi in Assembly; Rajesh gets seat ...