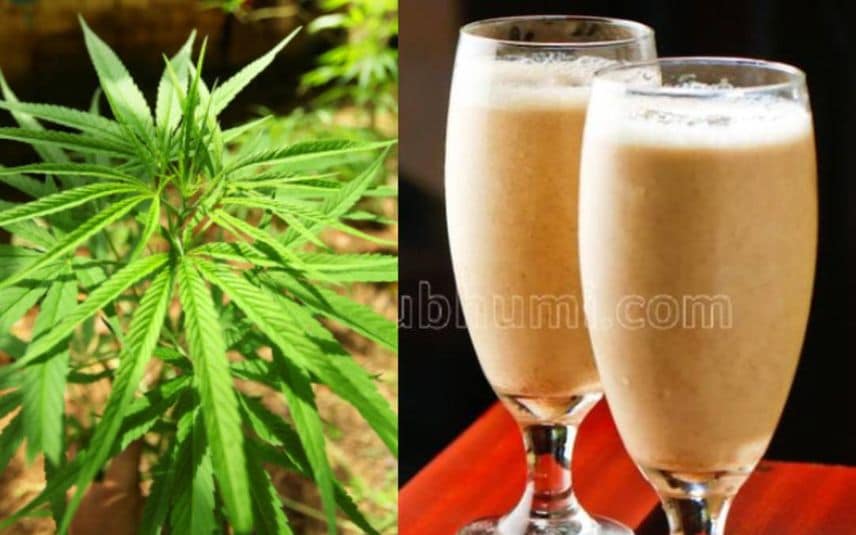 Kozhikode: The Excise department has sent samples of juice collected from a juice stall at Gujarati street in Kozhikode to the regional chemical laboratory after registering a case on grounds of Narcotic Drugs and Psychotropic Substances Act. Further action would be taken only after confirming the presence of Tetrahydrocannabinol, which is the key psychoactive constituent of cannabis in the juice samples, said Excise assistant commissioner M Sugunan.

The oil extracted from the seeds of a Cannabis variety was found mixed in the milk shake during a raid conducted by the Enforcement Narcotic Squad.

Excise commissioner informed that the department has initiated a series of inspections to find whether any other similar stalls are functioning in the district.

'For personal use only', says Palakkad man who allegedly grew cannabis in home garden