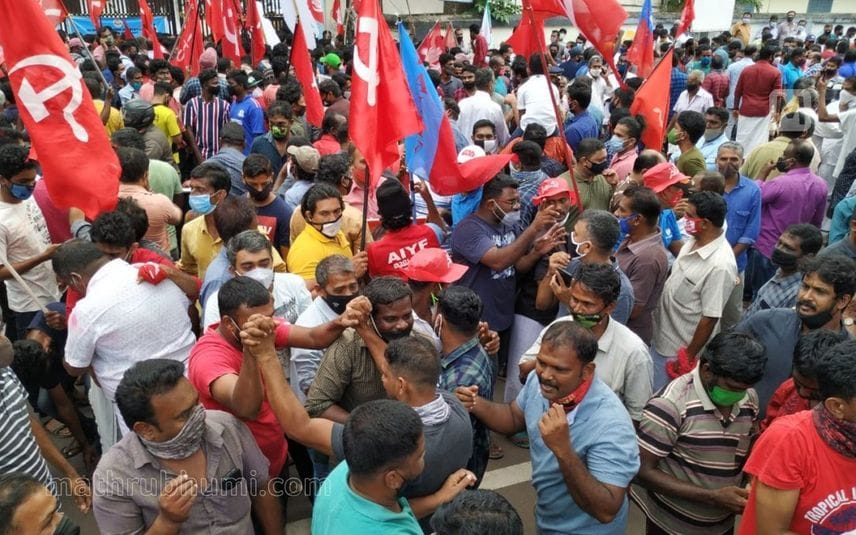 Arimbur (Thrissur): The poll victory in ward 9 of the Arimbur panchayat became historic. The winning candidate was elected through toss. Former panchayat president and LDF candidate Sindhu Sahadevan was elected this way. She is winning from the ward for the fourth time.

Both Sindhu and NDA candidate Sudheesh Menothuparambil, BJP Manaloor constituency president, secured 518 votes each. With this, the winner was selected through toss and LDF retained Arimbur panchayat.