'Can suffer physical torture, not mental': Safwa's message to brother before suicide 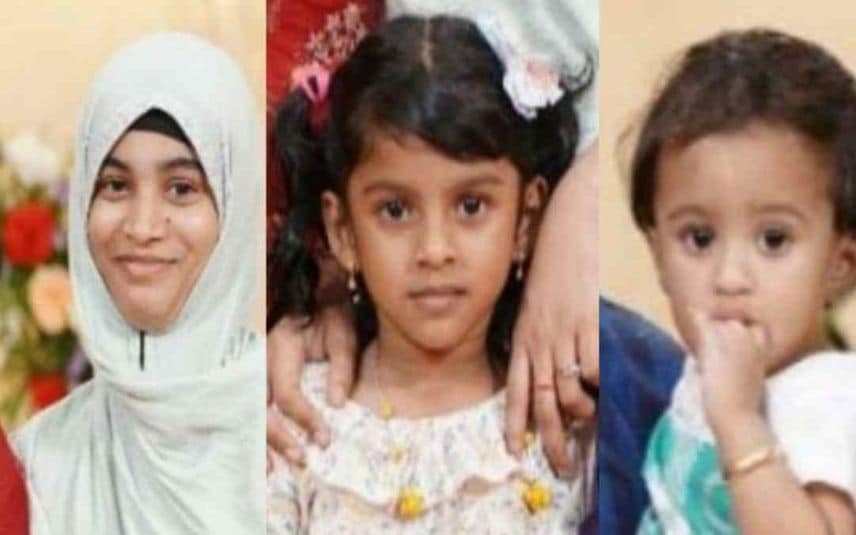 Malappuram: Safwa, the Kottakkal woman who suicided after killing her two daughters on Thursday, had sent a message to her brother before her death. “Physical assault can be tolerated but not mental torture,” she told Thasleem on WhatsApp.

Safwa allegedly killed her four-year-old daughter Fathima Marseeha and one-year-old Mariyam using a dupatta and used the same to hang herself.

The 26-year-old woman also sent a message to her husband around 3:30 am, saying she was going to die.

According to reports, the previous day, Rashid Ali, her husband, slept in a different room following a fight with her. He saw the message around 5 am and rushed to check on them. He informed the police after seeing the bodies.

Safwa’s family has alleged mystery in the deaths and has demanded a thorough investigation into the matter. Her father Muhammad Kutty said that Rashid Ali informed them of the incident only at 6 am. Kalpakanchery police have registered a case and began investigation.