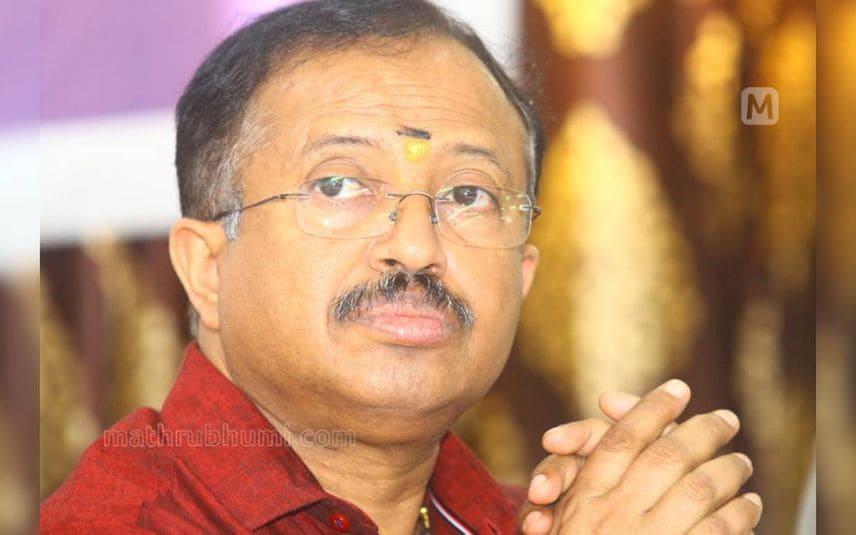 Kochi: The allegation raised against Union Minister of State for External Affairs V Muraleedharan has turned into a hot topic of discussion within BJP after the Office of the Prime Minister began a probe into it. First the allegation was not taken seriously by the party. However, after the complaint was filed with the Centre, it has heated up the conflicts between different factions.

According to the complaint, PR manager Smitha Menon attended a conference of foreign ministers held in Abu Dhabi in 2019 violating protocol. The allegation was first raised by Loktantrik Janata Dal leader Saleem Madavoor. Krishnadas faction of BJP justified Muraleedharan initially stating that Smitha attended as a journalist only.

Soon after the conference, Smitha Menon was appointed as Mahila Morcha state secretary. This caused disagreement within the party. In order to resolve this, a woman leader from Ernakulam, who raised protest, was given a higher position. Mahila Morcha workers also were unhappy over Smitha's promotion.

Though the party leaders explained that she was promoted to state leadership for participating in Sabarimala protests, the activists raised criticism that even those who were booked for participating in the protests were not considered. Krishnadas faction remained silent in the beginning, but took up the issue later.

The campaign against Muraleedharan targets his minister post. They are also moving to make Mahila Morcha workers file complaints against this. The third group in the party led by Sobha Surendran, who was subjected to the political agenda of Muraleedharan faction, also is highlighting the recent controversy.