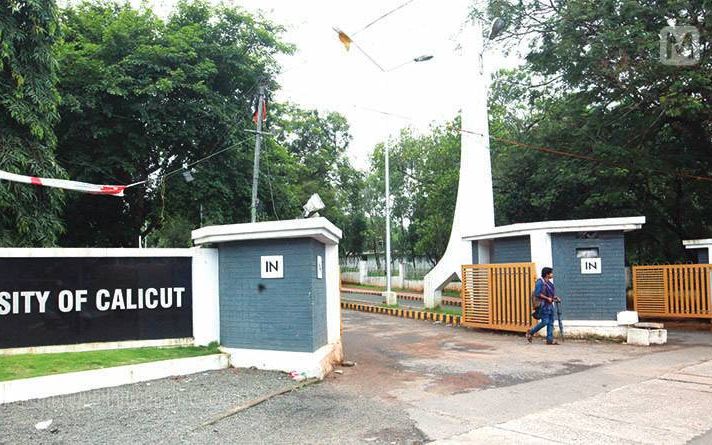 Thenhipalam: The University of Calicut has dismissed an assistant professor for sexually harassing a girl student. Dr Harris Kodampuzha, the Assistant Professor of the English Department, was terminated from service following the syndicate meeting here on Wednesday.

A research student lodged the complaint against Harris in 2021. Following this, the internal inquiry committee of the university examined the complaint and found it genuine. The teacher had been suspended from service since 2021.

According to the complaint, the accused had sexually harassed the student in person, through phone, and WhatsApp. The complainant alleged that she was facing the harassement since 2020.

Despite repeated objections from the student, the teacher continued to misbehave with her. Following this, the student lodged a complaint with the authority.

Police had earlier arrested the teacher. He joined English Department at the University campus in January 2021 as a lecturer.