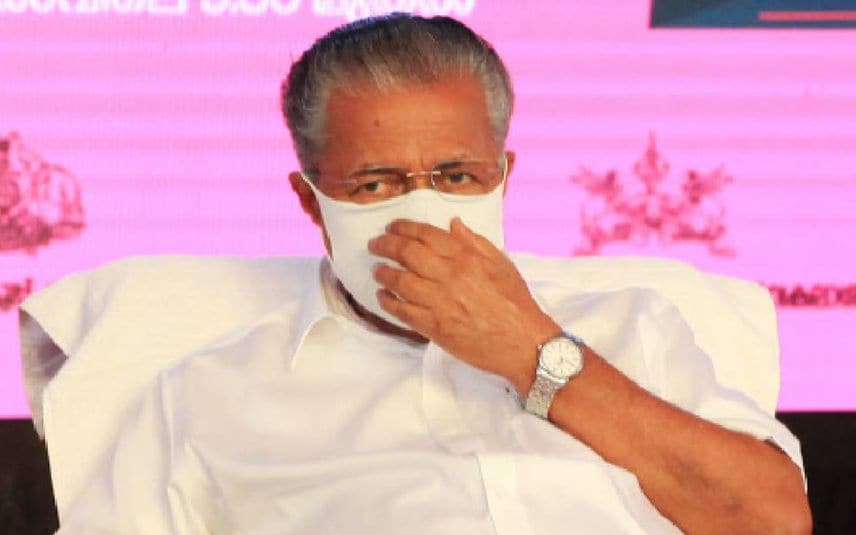 Thiruvananthapuram: Chief Minister Pinarayi Vijayan alleged that a group of people with a ‘sadistic’ attitude is plotting against KIIFB. The CM’s statement comes after the release of CAG’s report which was at odds with KIIFB.

CM pointed out that the people who criticise KIIFB are those who oppose Kerala's development.

However, the government will not revert from any initiatives that aim at progress. The CM was addressing the chancellor’s award ceremony at Raj Bhavan.

He also added that the KIIFB fund is being utilised for strengthening general education in the state.

The CAG report claimed that the off-budget borrowings of the state through KIIFB and other agencies will push the state into a debt trap. The opposition also slammed the government by referring to the CAG report.

Lottery: Revenues up, profitability down