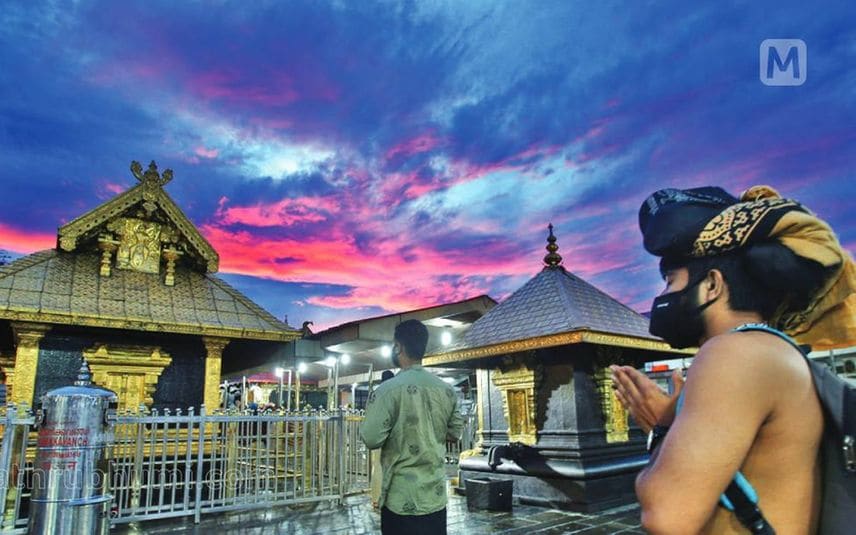 Thiruvananthapuram: The report prepared by the Comptroller and Auditor General (CAG) of India alleged flaws in the inspections conducted by Food Safety Department. The laboratory that conducts the inspection of food items given at the Sabarimala temple as offerings and the raw materials needed for their preparation deemed them satisfactory without inspecting all listed factors. The report says that due to this, the safety of the food items cannot be ensured.

When a sample from a bunch that was marked satisfactory as per the lab report was tested during auditing, the presence of pesticide was found in it. Out of the 685 specimens marked satisfactory by the lab in Pathanamthitta, 30 were tested again. The factors enlisted by the Food Safety and Standards Authority of India (FSSAI) to review the safety of food items including jaggery, rice, raisins, cardamom, dried ginger, sugar, cumin and dal were not considered during the inspection, it said.

The District Food Testing Lab was set up in Pathanamthitta as per the instructions issued by the High Court to inspect the safety of food items used as offerings at Sabarimala temple. The report also says that the lab that was started in 1998 has not yet received accreditation by the National Accreditation Board for Testing and Calibration Laboratories (NABL).