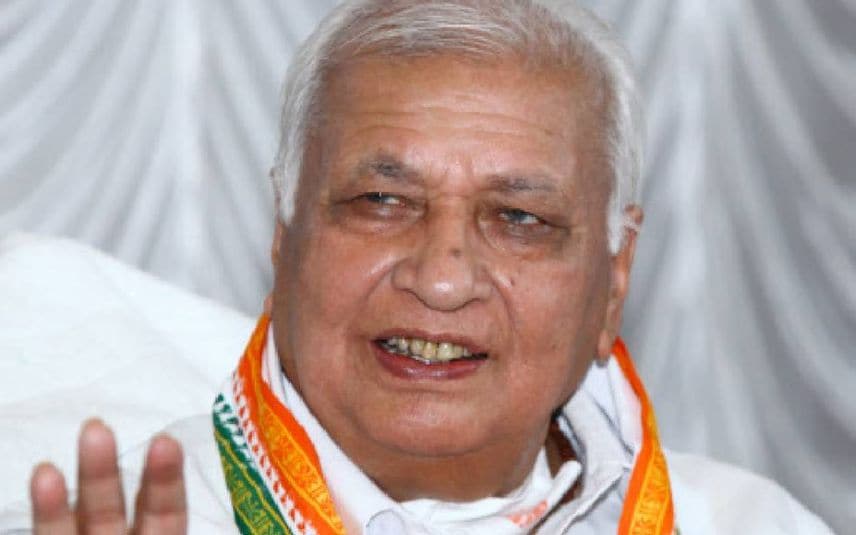 Thiruvananthapuram: Kerala cabinet has approved the draft bill to remove the governor as chancellor of state universities. The bill will be introduced in the upcoming Assembly session.

Earlier, the government had proposed an ordinance. However, it recommended holding the next Assembly session before Arif Mohammed Khan acted on the ordinance. Nonetheless, Khan sent the infructuous ordinance back without signing it. In a U-turn from his earlier stance, he has stated explicitly that he will not sign the ordinance or bill of his removal.

Normally, if the draft bill is likely to involve expenditure from the state exchequer, a financial memorandum giving an estimate of the expenditure is appended to the bill. Such drafts have to be sent to the governor for approval before tabling in the Assembly. However, the government has approved the bill without the memorandum as the governor might hold it back.