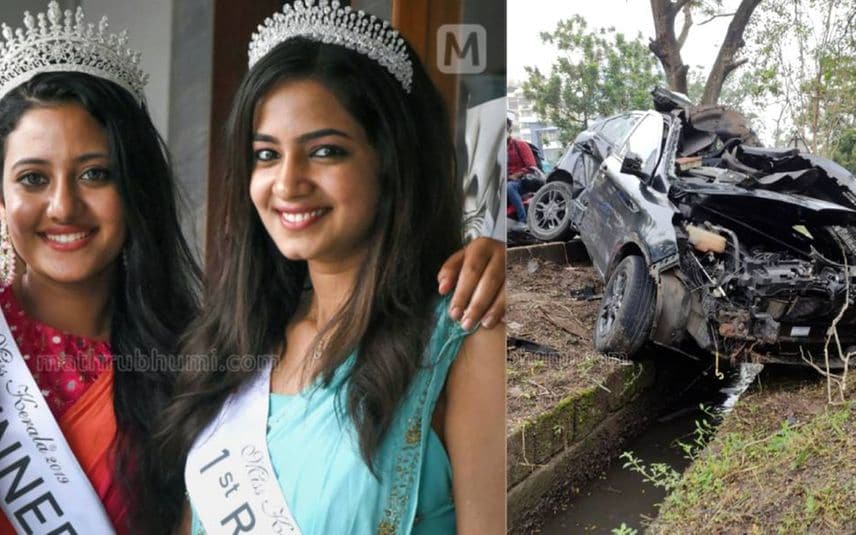 Kochi: The chasing by Saiju Thankachan resulted in the accident and death of three persons, including models Ansi Kabeer and Anjana Shajan, the Kochi Police Commissioner C H Nagaraju said here on Tuesday.

Saiju followed the car of the models with ill-intentions, the Commissioner said. Saiju wanted the models to remain in Kochi on October 31 night. However, they denied it, police said.

The police have also claimed that they have collected evidence of earlier instances of drug abuse and sexual harassment by Saiju. However, no case has been registered so far on those incidents.

During questioning, Saiju told police that he followed them to warn Abdurahman, the driver, as he was drunk.

Saiju will be produced at the court today. His custody period ends on Tuesday.