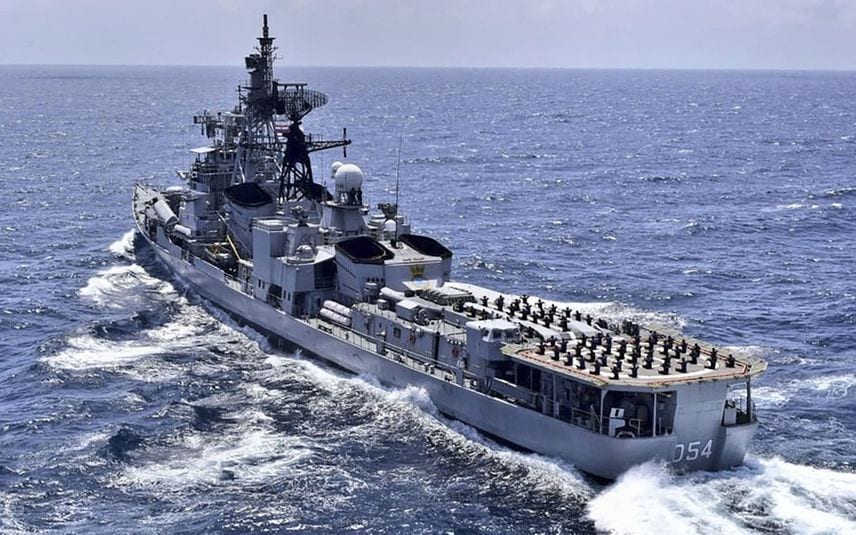 Fort Kochi: Coastal police have initiated the probe to unearth the mystery behind the bullet injury to Kochi fishermen. Over the incident, the cops have sought an explanation from the naval authorities concerned.

Fisherman gets shot on ear off Fort Kochi ...

Both cops and navy officials have not yet confirmed the authenticity of the claim. The coastal police’s intervention comes at this juncture.

Meanwhile, some media reports said the Navy has dismissed the allegations.